Investing In Our Most Precious Resource

Oklahoma tribes are clearly providing a positive present-day impact on the state. But it’s likely their contributions to the future that are even more significant. That comes in the form of education, where tribes have long been doing more than pledging their support, they’ve been investing their time and money into facilities and programs geared to Oklahoma students at every level, pre-K through university. 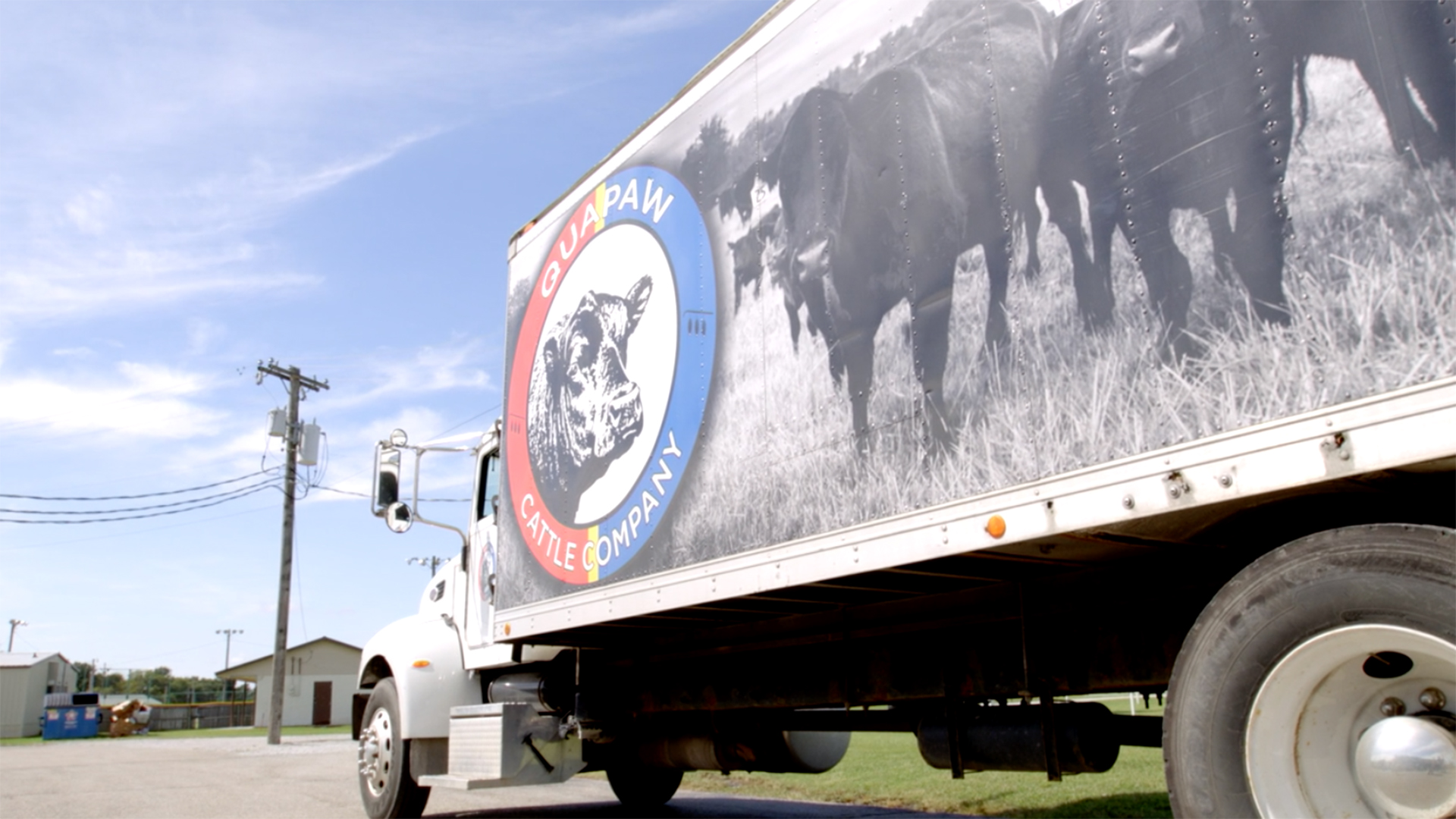 Find out how one northeastern Oklahoma tribe is helping out schools and putting food on the table, too.

Since 2006, Oklahoma tribes have made direct payments to the state in the form of exclusivity fees that have exceeded $1.5 billion. Nearly all of the monies, $1.4 billion, were earmarked for the state education fund. And almost without exception, the contribution amount increases each year. In 2018 alone, tribes remitted more than $138 million to the state. These are funds that are then used to support education that benefits all Oklahoma citizens. 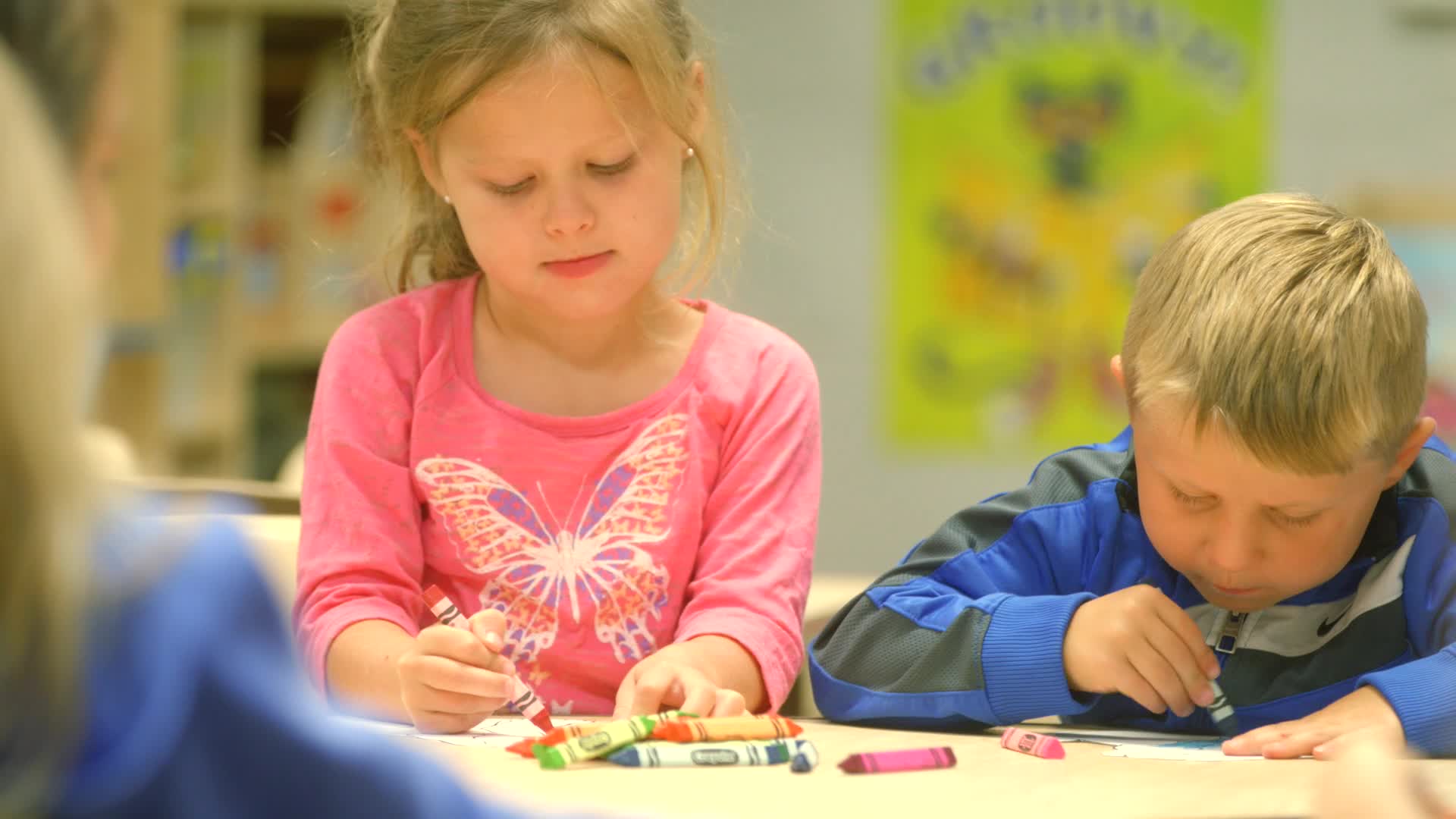 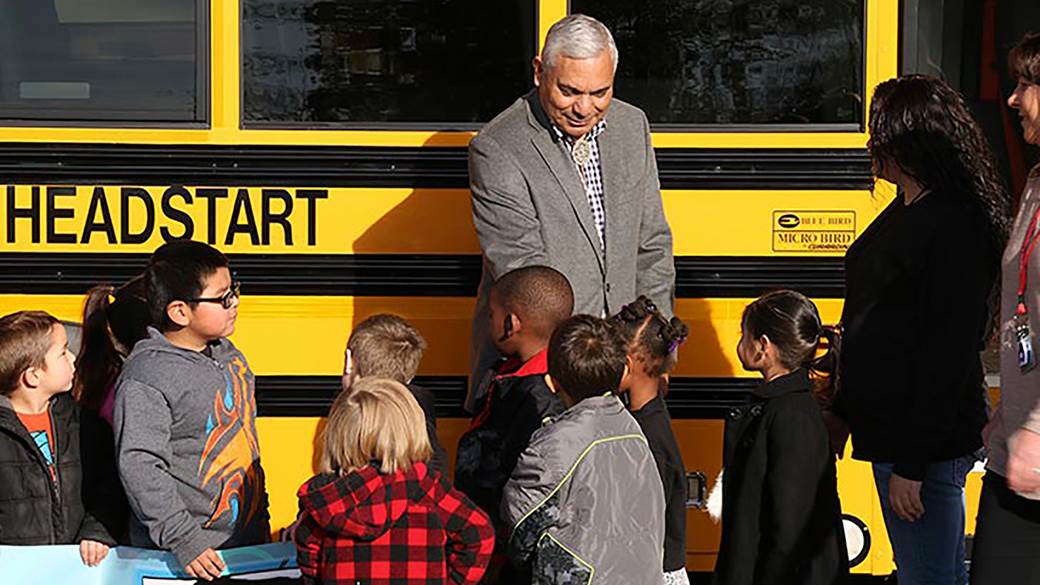 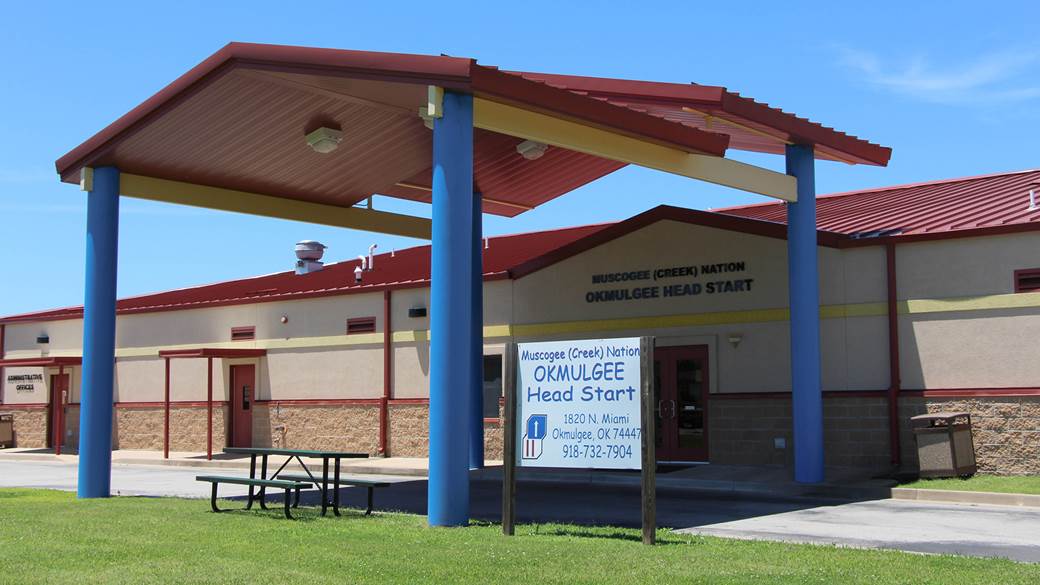 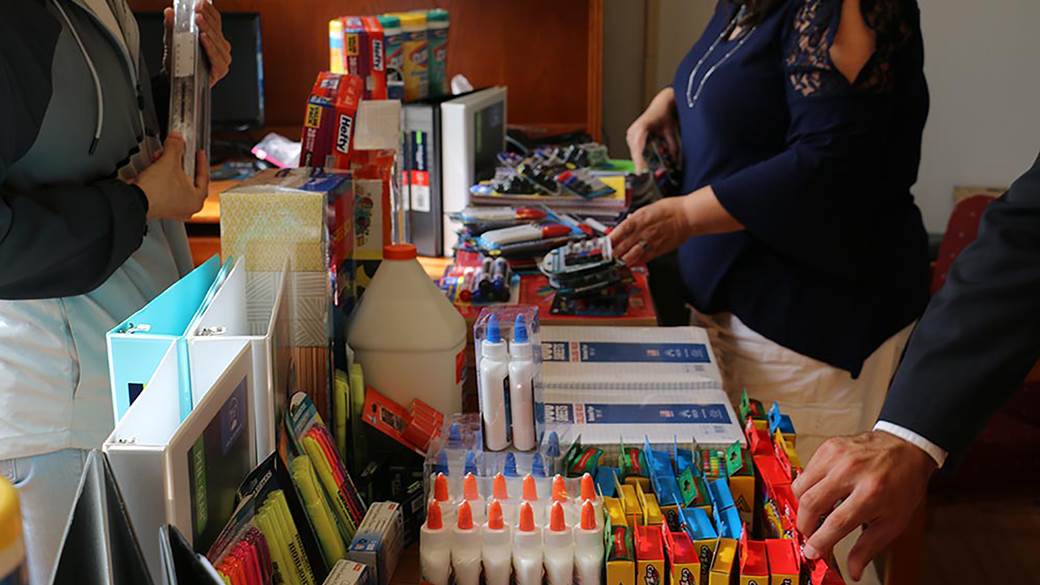 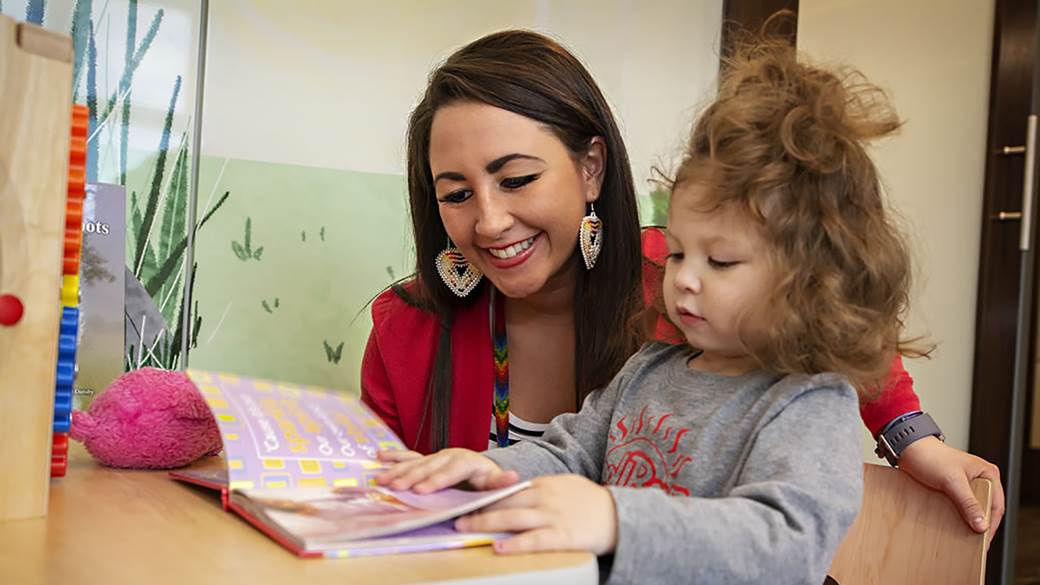 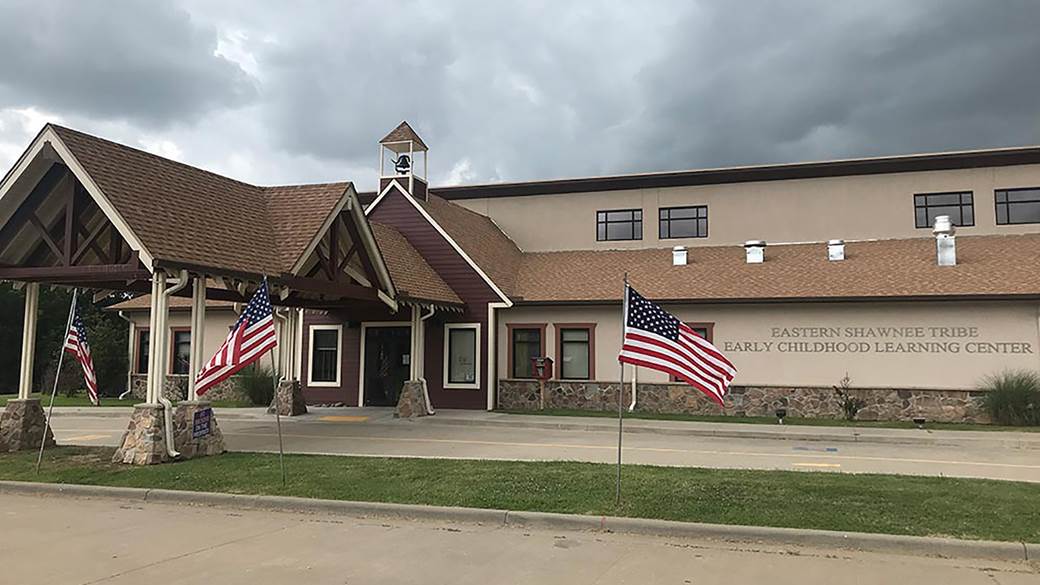 Every higher educational institution in Oklahoma, every one of them, has received a benefit from tribal nations—from scholarships, endowed chairs, building contributions, all sorts of things. Higher education would be in a difficult spot without the philanthropy of the tribes.

In addition to exclusivity fees, the tribes of Oklahoma continue to provide substantial resources in primary, secondary, higher education and career tech programs. They spent $80.5 million for tribal education programs, scholarships and donations to Oklahoma education institutions in 2017. Combined with $117 million in exclusivity fees, the tribes delivered $198 million for education in the state all told that year. That’s nearly $200 million to help grow, support and equip our children — the future of our state and this nation — thanks to Oklahoma tribes. 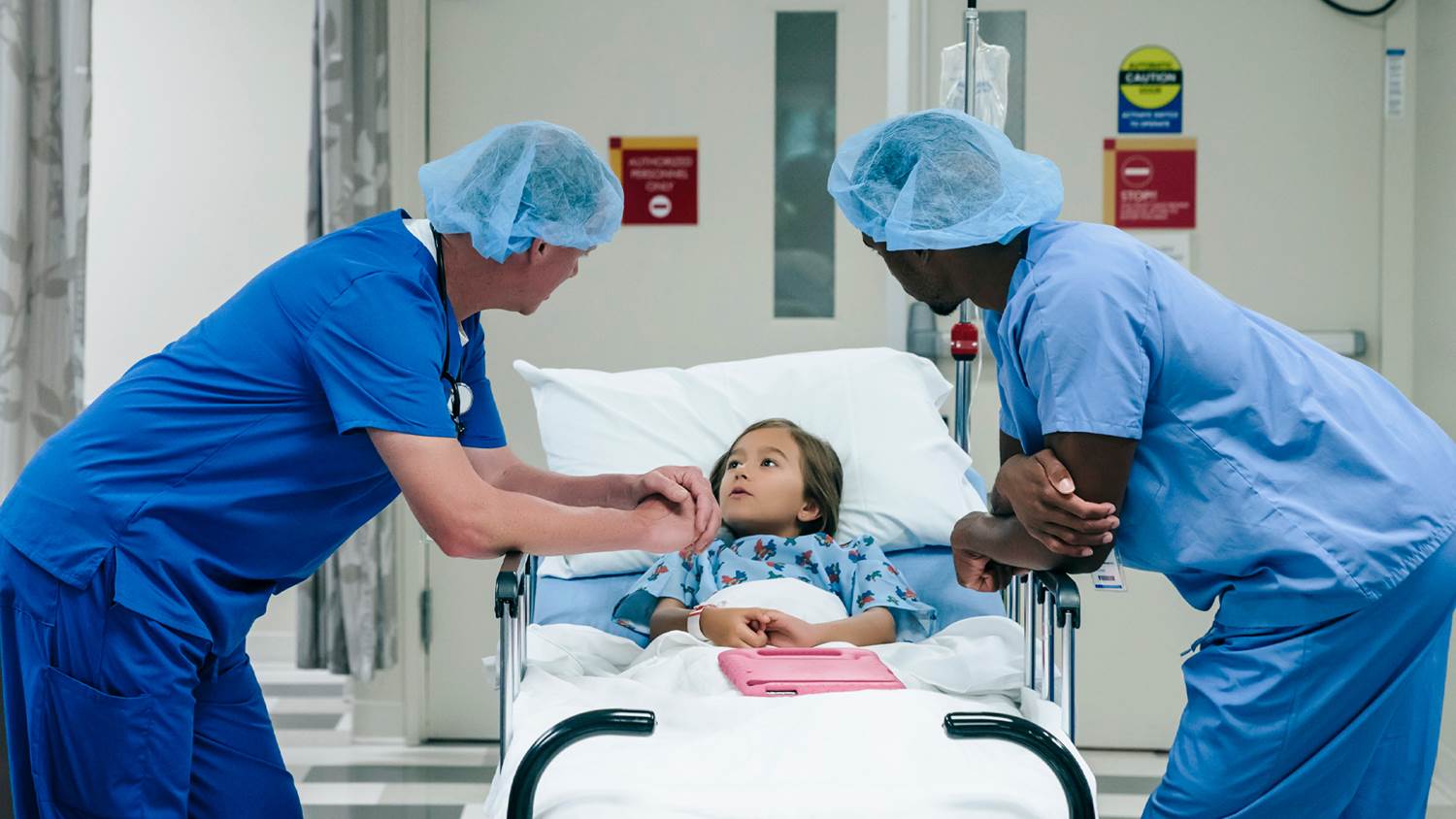 The tribes have contributed over $1.5 billion to the state of Oklahoma, directly to education in the state.