Strong, modern infrastructure is an essential part of healthy economies. Without it, commerce becomes inefficient, quality of life deteriorates, and ultimately, jobs and opportunities go elsewhere. But maintaining necessary infrastructure is extremely expensive, and government budgets strain to find the resources amidst competing demands for other essentials like education and health care. 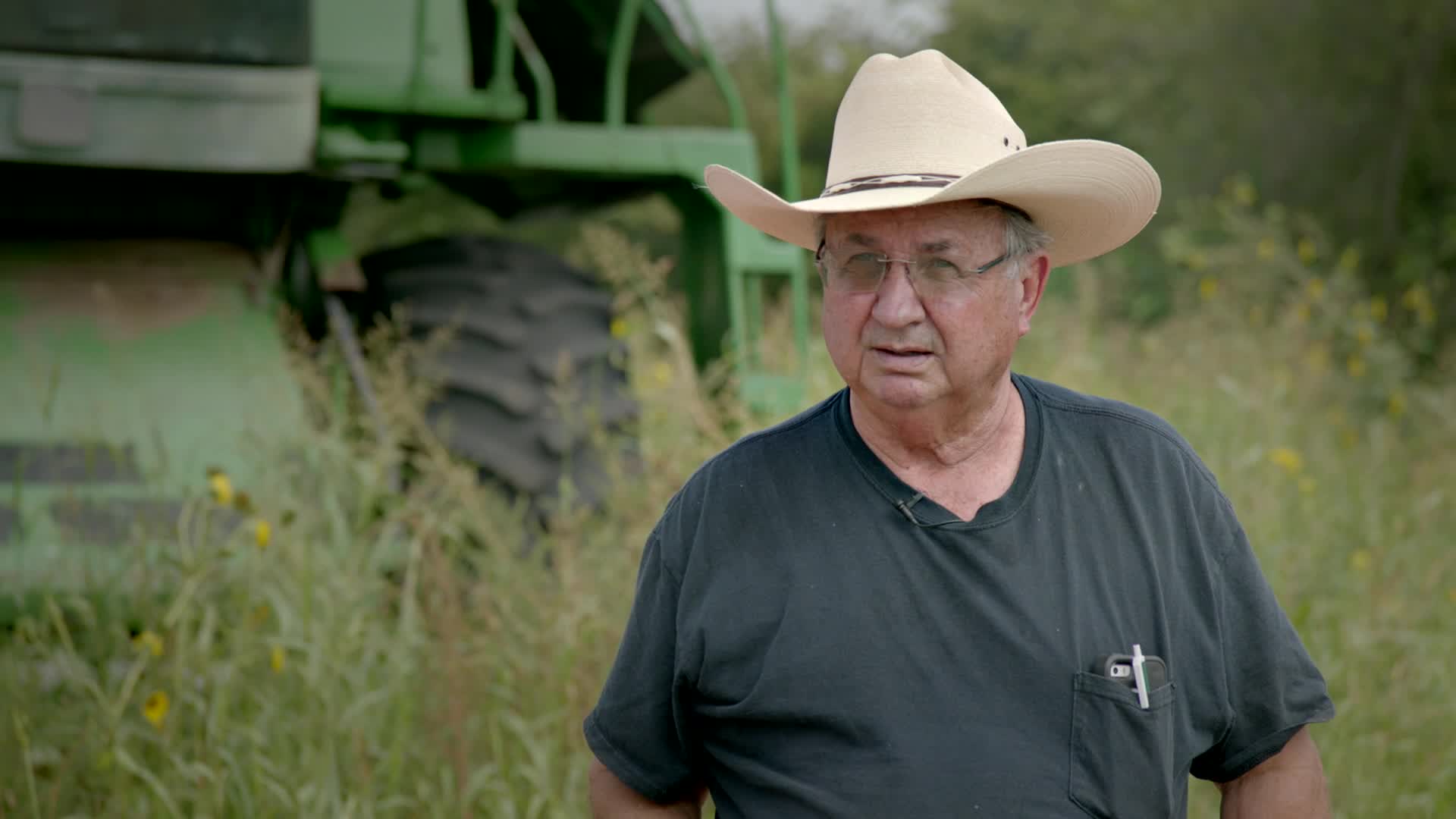 “We need new roads and the way we’re getting them is with the help of the tribes.”

This is why the Native American tribes are such important partners for the state of Oklahoma to meet its infrastructure needs. “Unlike other corporations that come and go based upon the incentives they have, we're not going anywhere,” said Cherokee Nation Businesses VP of Government Relations Kim Teehee. “So we invest greatly in infrastructure, on road development, and ensuring the road safety of not just our citizens, but all of Oklahomans.”

The impact of that investment is nearly impossible to overstate. In his role as Director of the Oklahoma Department of Transportation (ODOT), Gary Ridley learned first-hand what a difference the tribes make. “It’s a domino effect,” he said. “When you're able to have a partner that comes to the table with finances, with money to help fix a problem, it enables you to fix not only that problem, but now you have the funds to be able to go fix another problem.”

A deadly intersection in rural northeastern Oklahoma was made safer thanks to the Cherokee Nation. 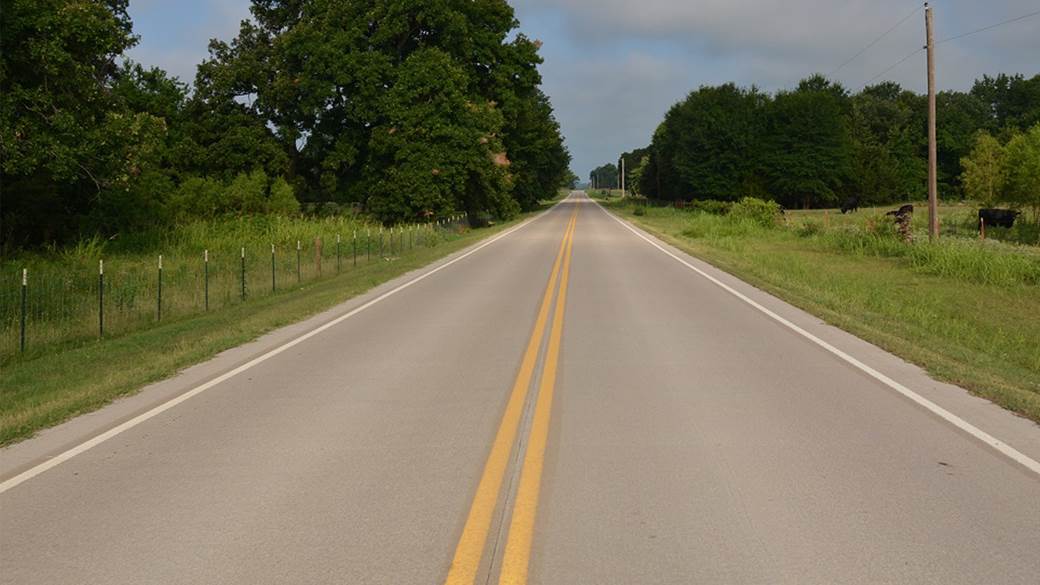 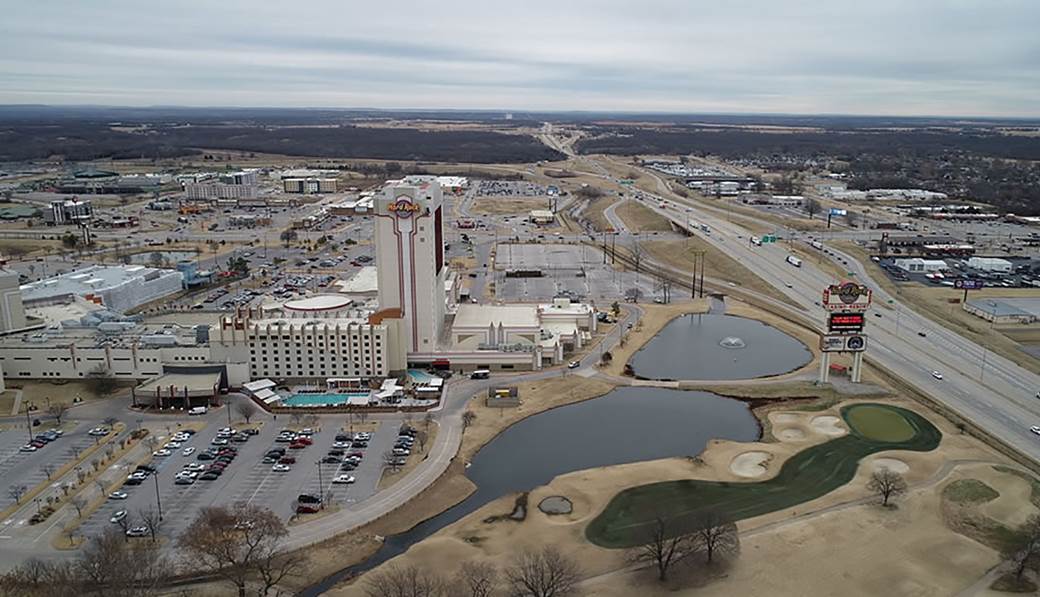 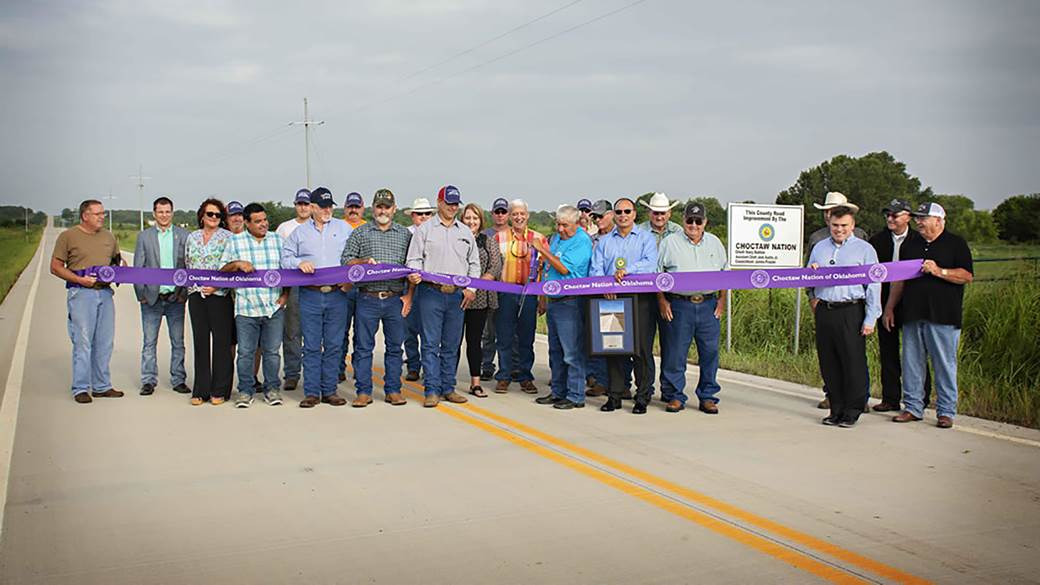 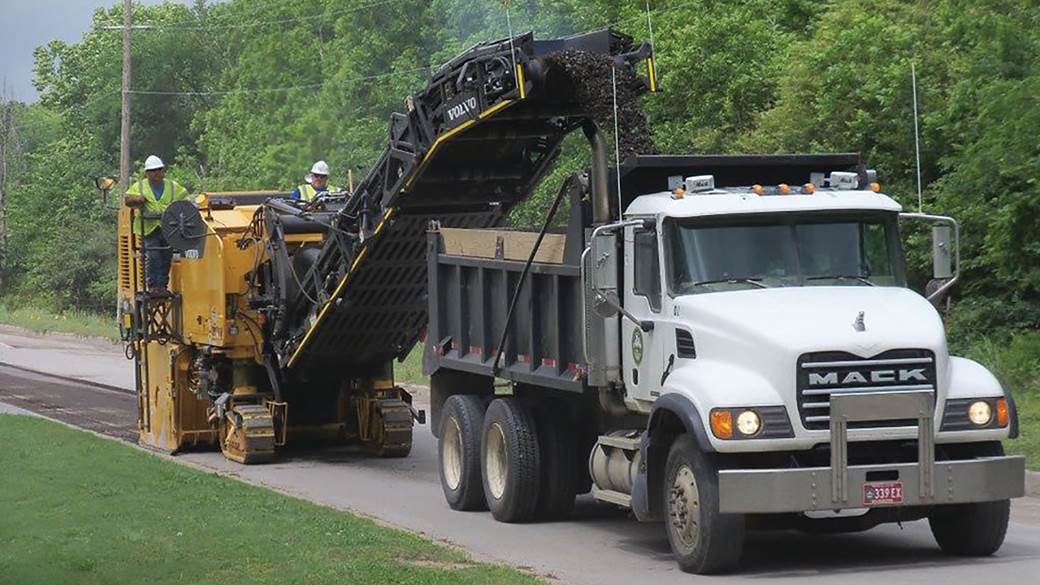 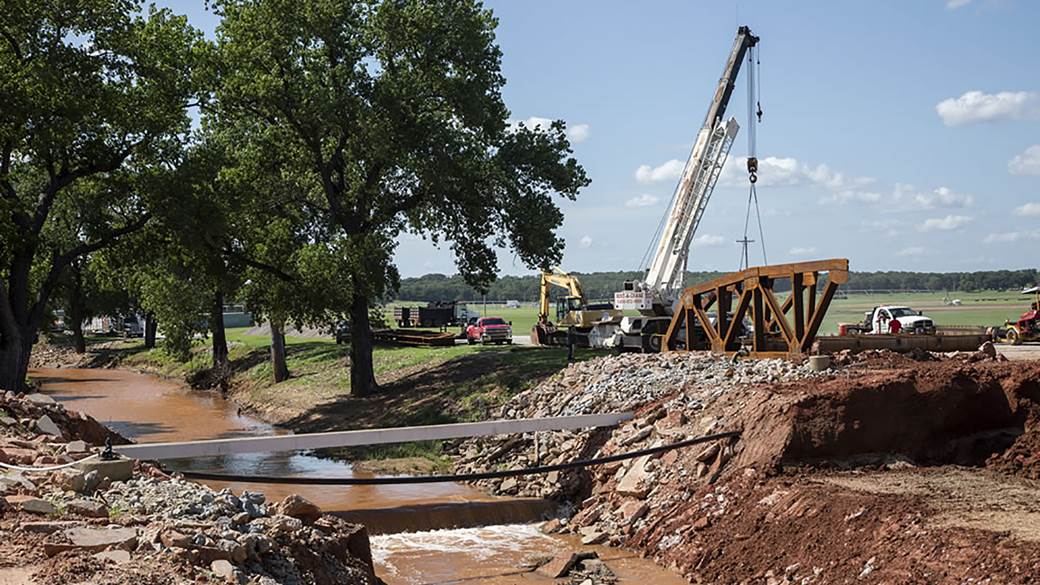 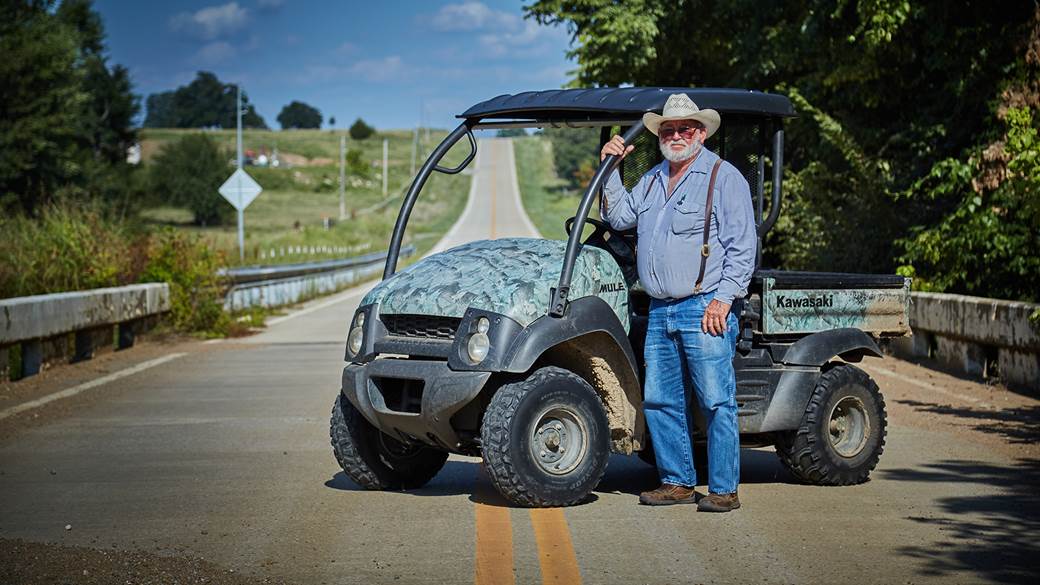 The interchange at I-44 and 193rd Street in Tulsa was paid for by the Cherokee Nation. The busy intersection serves the Hard Rock Casino along with other businesses.

Since fiscal year 1980, Oklahoma tribes have invested an estimated $200 million directly toward highway improvement projects across the state. Not only are the benefits of these investments directly felt by the countless Oklahomans who drive on these roads, they also significantly impact the growth of businesses and opportunities.

Together, the tribes and the state are paving a strong and promising future for Oklahoma’s economy through their productive, mutually beneficial partnership.

“It's not very often that a government, whether it's city government, county government, or state government, comes to you with a problem and, oh, by the way, brings some financial assistance in order for you to help solve the problem. Usually it's just the problem,” said Ridley. “But the tribal governments, it's how can we help?” 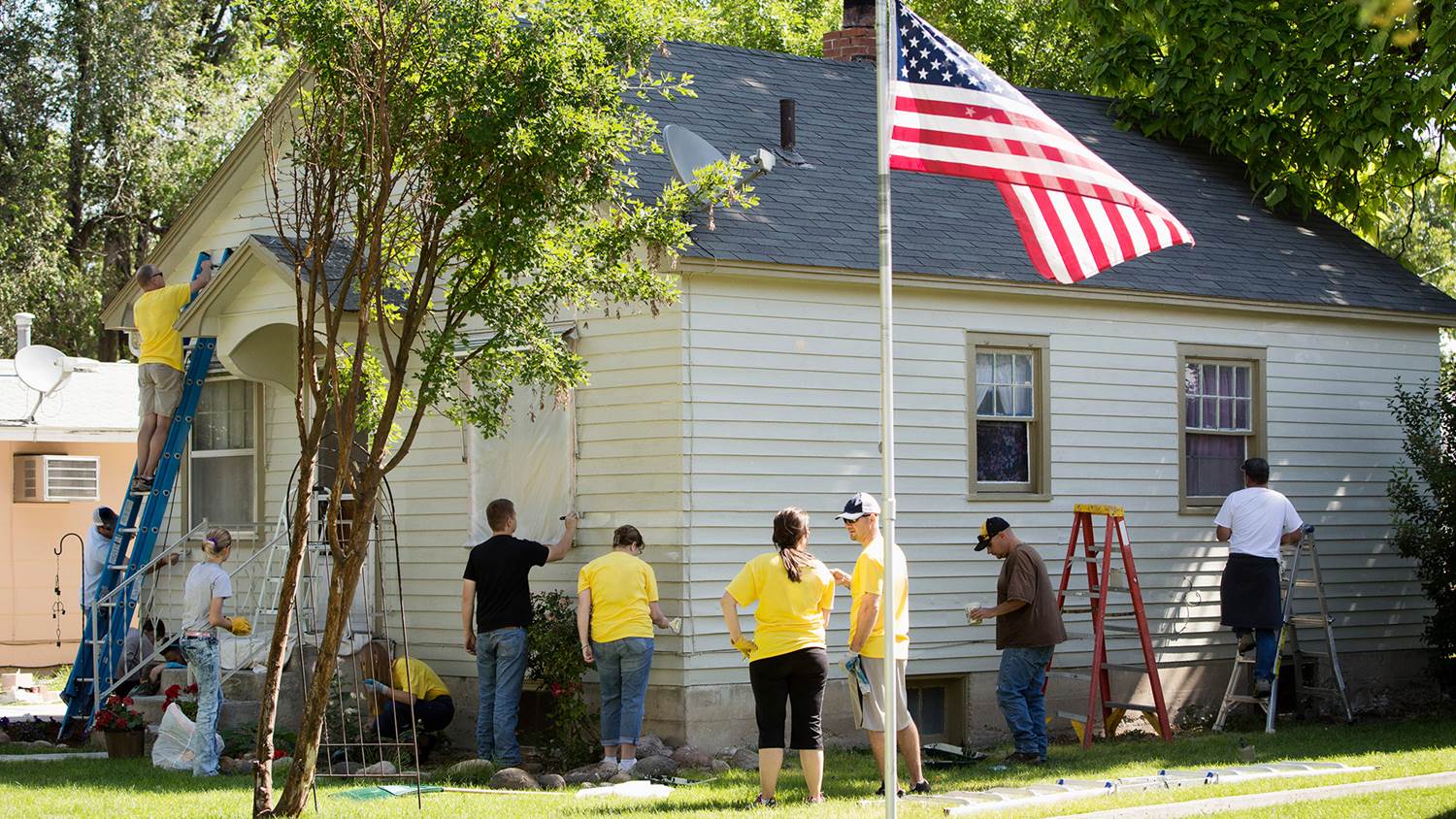