State-Tribal Partnership Is the Oklahoma Way: Working Together, They Advance the Interests of All Oklahomans

When the Department of Transportation identified one of the most dangerous intersections in Oklahoma, they turned to a partner many other states can’t: a tribal nation. Today, that intersection is under construction to improve safety and protect Oklahomans, “and it’s tribal funds that are making that happen,” said Elijah McIntosh, Secretary of the Nation and Commerce of the Muscogee (Creek) Nation.

This is hardly a unique story. For decades, the state and the tribes have stood shoulder to shoulder to address the needs of Oklahomans—shouldering critical costs for health care and education, building new roads and bridges and stewarding natural resources like water.

“Tribes are planted in Oklahoma,” said Scott Meacham, former State Treasurer of Oklahoma. “They’re like these great forests that provide all this benefit that are planted in Oklahoma. Texas isn’t going to come and steal them away. Generations aren’t going to pass away and the tribe just goes away. They’re here to stay, and they’re here to make a lasting beneficial impact on our state.”

And let me emphasize permanent partner. Tribes have been relocated here officially since 1832, they were here long before that, and we're not leaving the State of Oklahoma for better investments. We all live here. We all work here. And we will continue to partner to make our state the very best state possible in the United States.

Gary Ridley served the Oklahoma Department of Transportation for 44 years, including 12 as Director. “I’ve had many a handshake with tribal leaders on an agreement on a project and they've never once changed their agreement once they shook your hand,” he said. “That was as good as any contract I ever signed with a contractor.”

Oklahoma Governor Brad Henry, who initiated the State-Tribal Gaming Compact in 2004, echoes that sentiment: “As governor, I've worked directly with the leaders of virtually all of Oklahoma's 39 federally recognized tribes. And I can tell you to a person, once we made a deal, once we shook hands, that deal was as good as gold. They've been great partners for the State of Oklahoma, and when- when the tribal leaders tell you that they will do something, you can bank on it.”

Working together, the state and the tribes form a partnership that is central to achieving the strongest possible future for all Oklahomans. 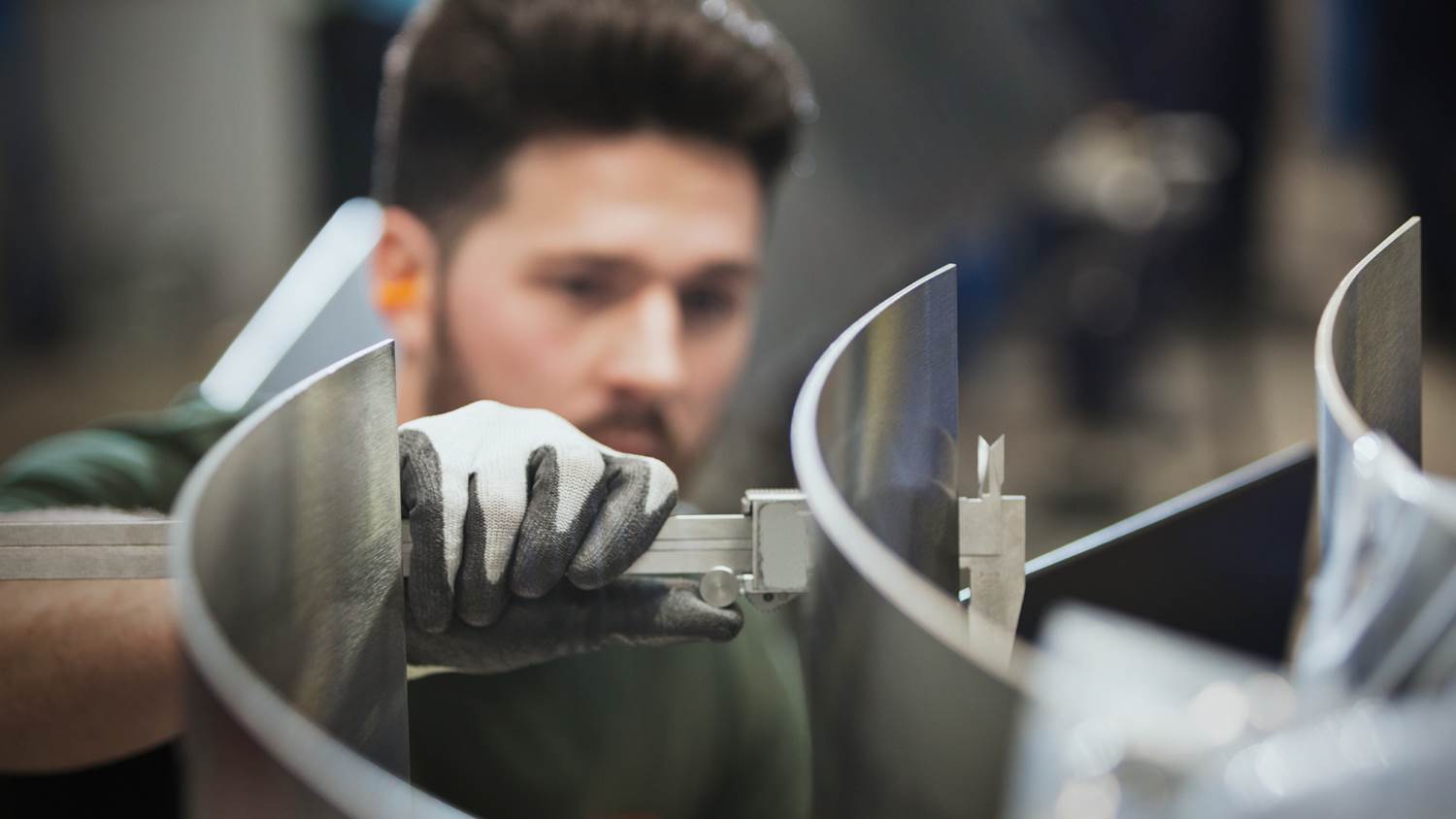