Providing Resources for Oklahomans in Small Towns and Communities

More than one-third of Oklahoma’s population lives in a rural part of the state. Those 1.3 million citizens are benefitting from tribal investments in the state’s small towns and communities. At a time when many rural communities across the nation are being decimated, Oklahoma tribes are investing in the state’s less-populated areas and, in doing so, are helping to strengthen the state as a whole.

The first area tribal funding benefits is education. Oklahoma tribes are developing schools and programs that are training our children and improving the quality of life of rural communities as a whole.

Another critical component is health care. Tribal investments are providing health care to citizens who otherwise might not receive it. And the tribes are also heavily involved in transportation infrastructure. They are building much-needed roads and bridges that are increasing access and saving time—and during emergencies, perhaps even lives. 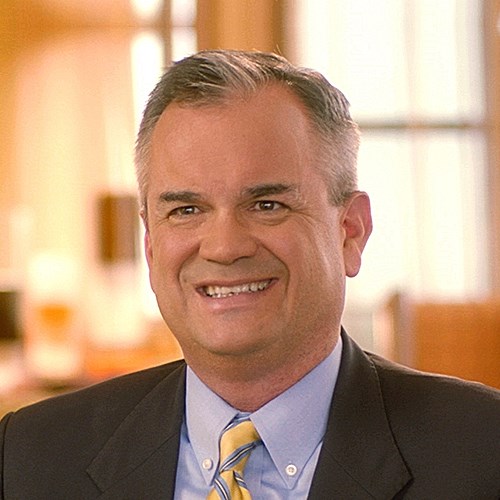 Rural America outside of Oklahoma is not prospering the same way as it is in rural Oklahoma. And it’s prospering because of the tribal nations. 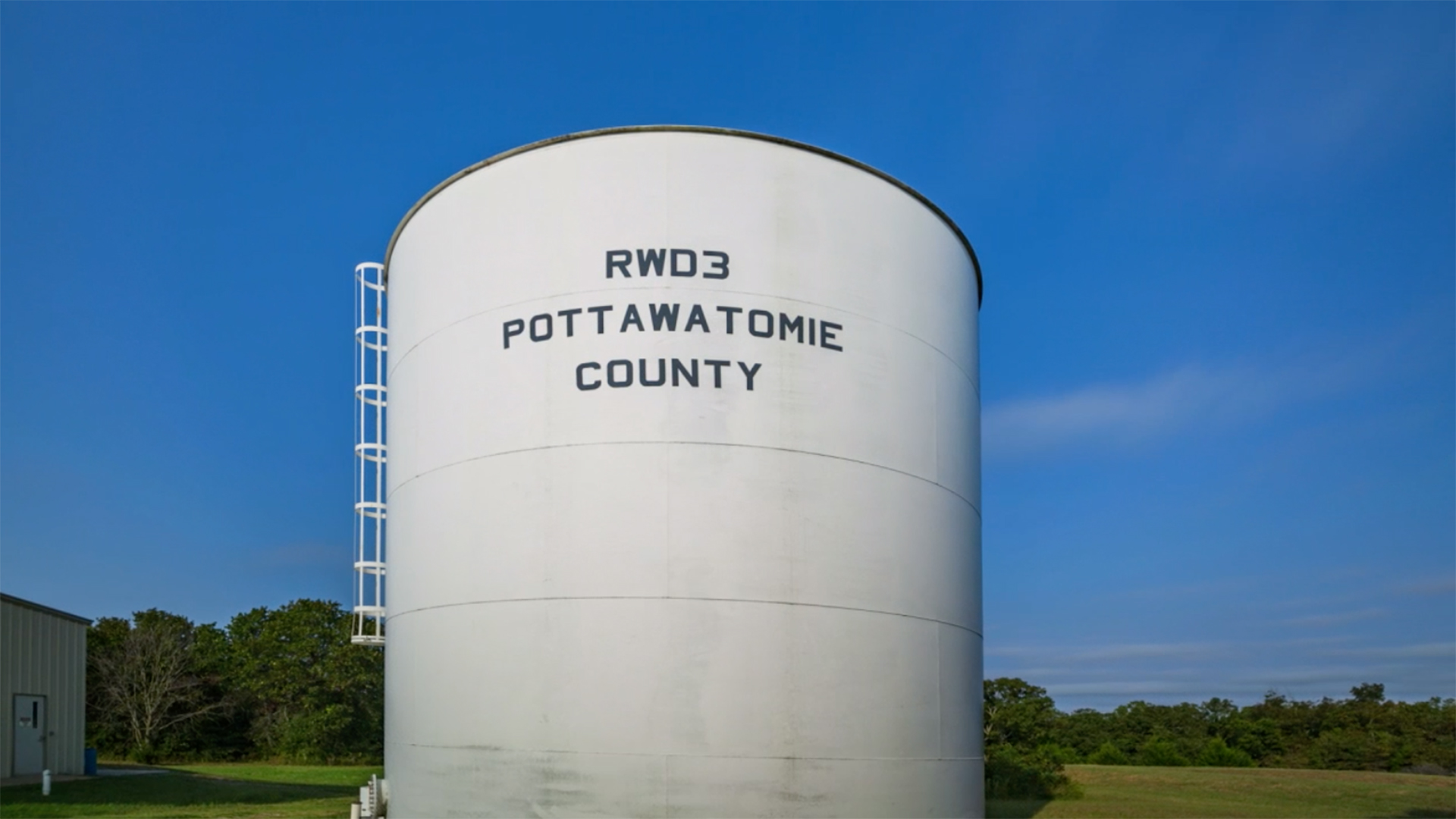 One local tribe supplies water to all of the residences and businesses in its county.

A Rural, and National, First

One example of tribes’ investment in rural areas can be seen in the Cherokee Nation’s partnership with Oklahoma State University. Together, they are building the Oklahoma State University College of Osteopathic Medicine in Tahlequah. Set on the Cherokee Nation Health Services campus in eastern Oklahoma, it’s more than just the first rural facility of its kind—it’s the nation’s first college of medicine to be located on tribal land.

Ground Broken for OSU College of Osteopathic Medicine at Cherokee Nation | May 21, 2019 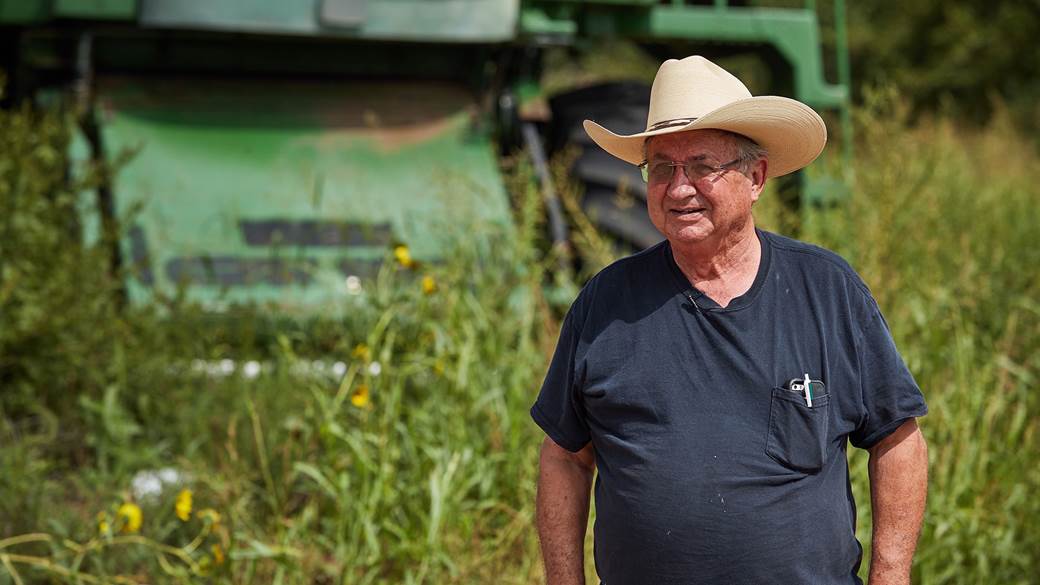 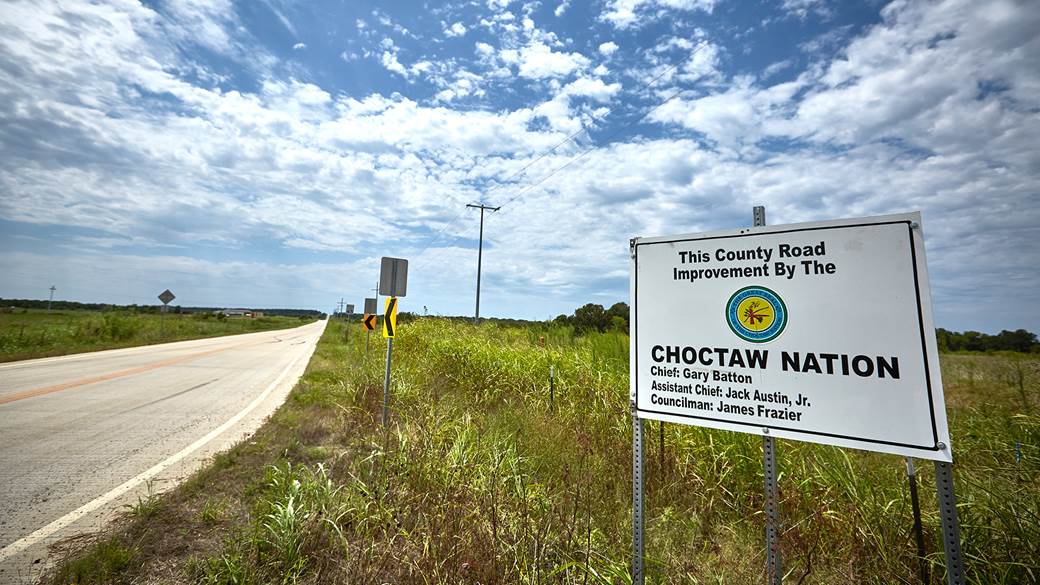 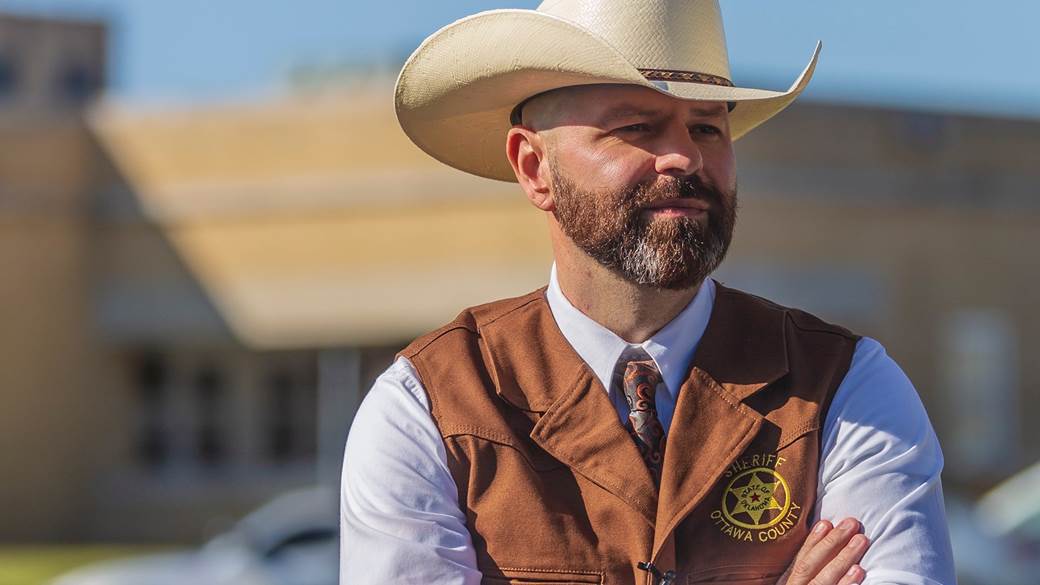 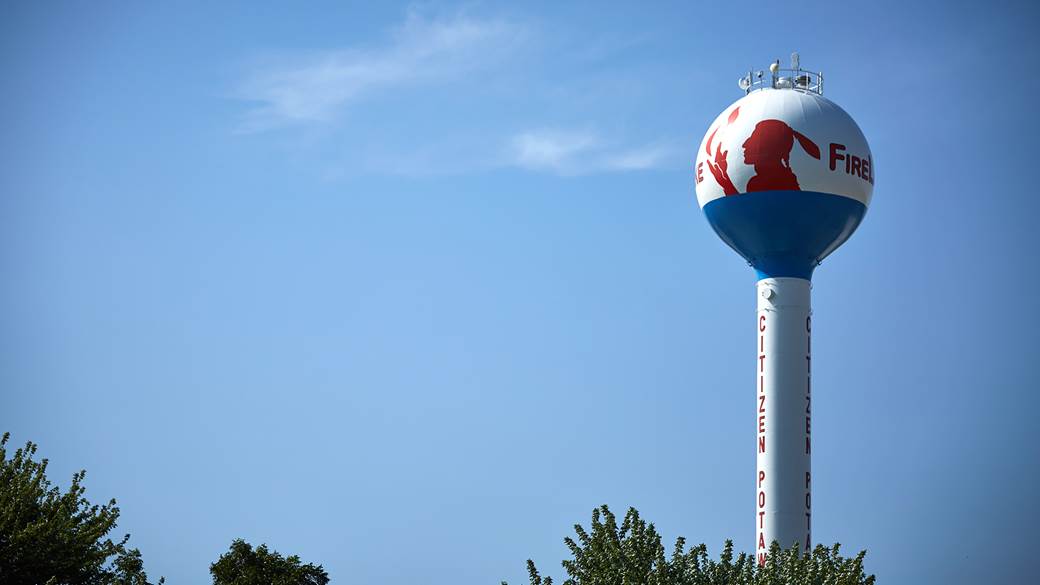 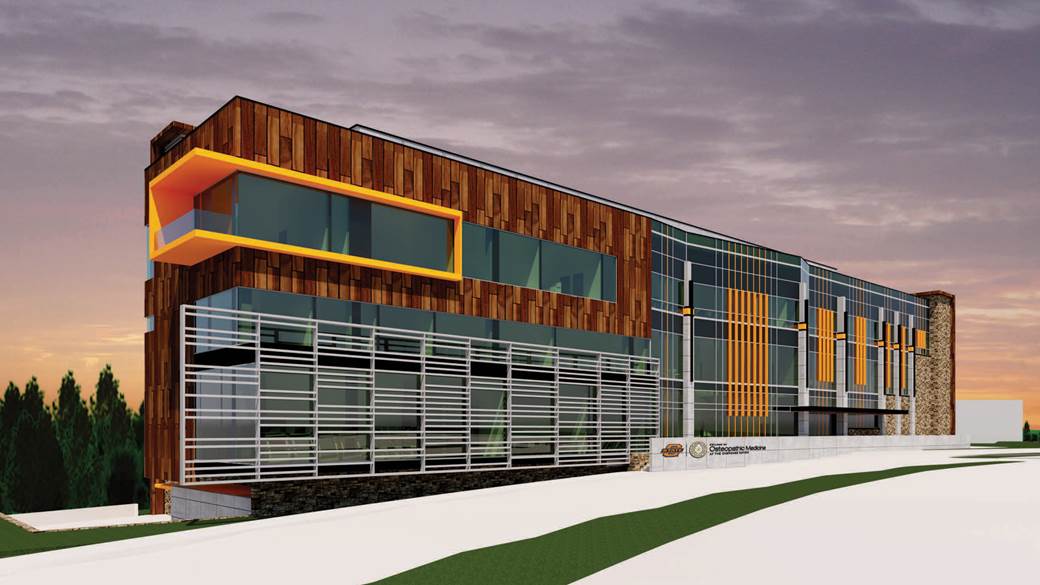 Ottawa County Sheriff Jeremy Floyd made it a priority upon assuming office to cross-deputize tribal marshals — a move that not only tripled law enforcement manpower, but reduced response times dramatically.

“We will turn Oklahoma into a primary care oasis,” promises Bill John Baker, executive chairman of Cherokee Nation Businesses. Beyond providing access to state-of-the-art health care, the 469,000-square-foot facility will also bring a host of quality jobs to eastern Oklahoma. “The biggest need of the state of Oklahoma is a quality workforce to recruit people in, and we're doing our part,” adds Baker.

Bringing more jobs to rural areas, as many tribal facilities have done, has had a big impact on these small communities. Many more rural towns across the state have benefitted from the tribes in terms of increased educational opportunities, access to quality health care and an enhanced transportation infrastructure that makes travel easier. 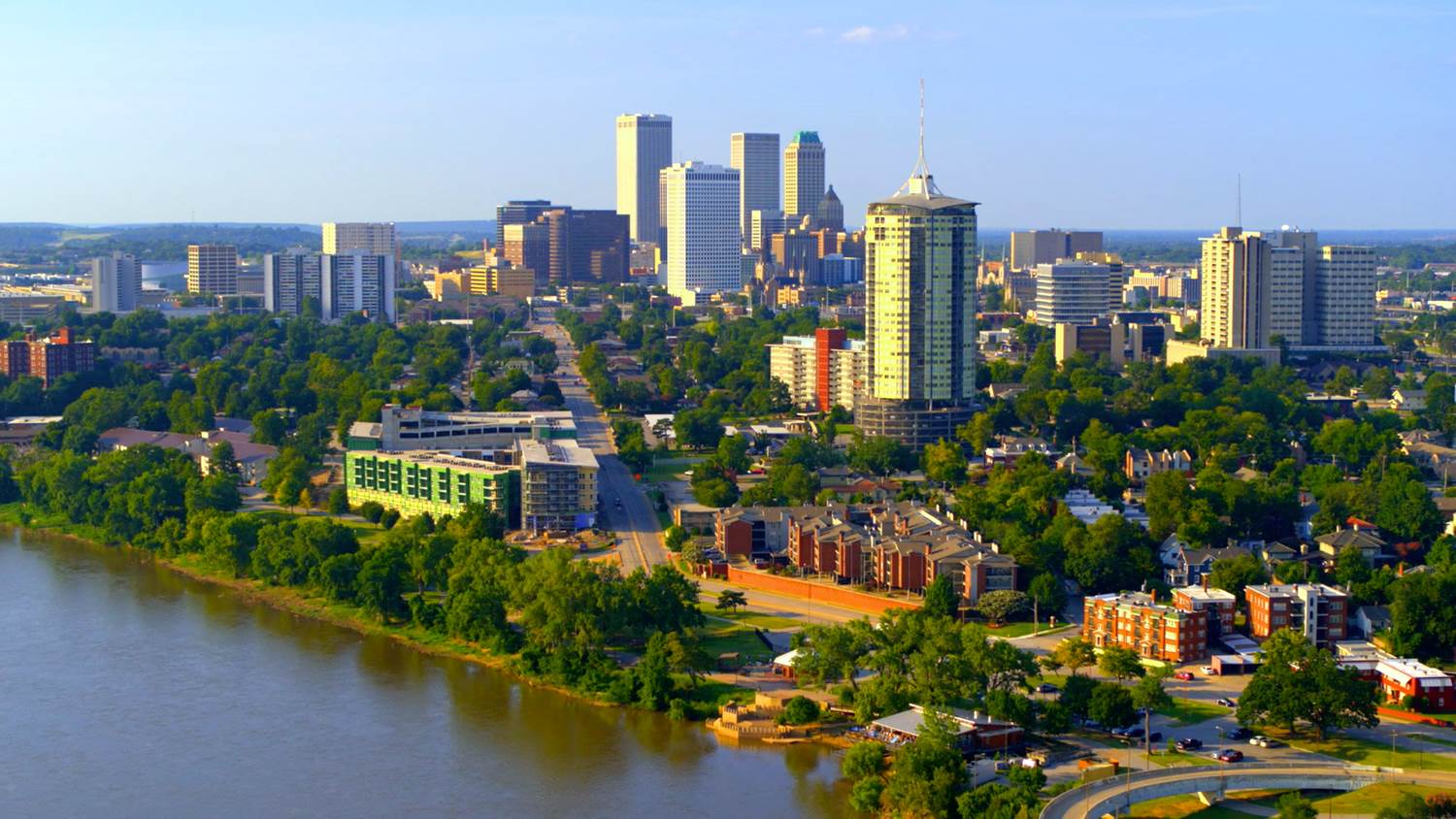 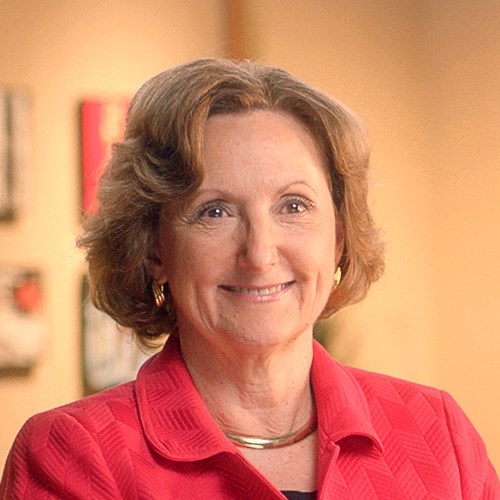 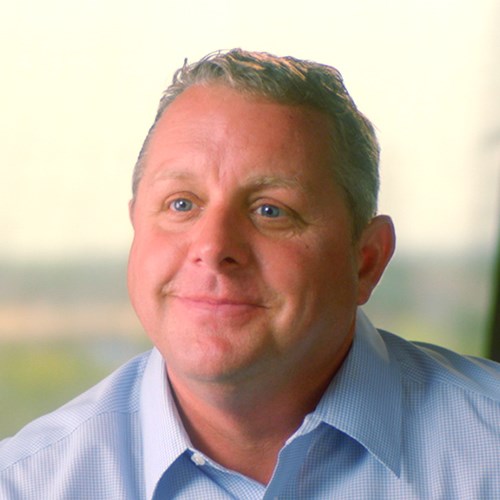 Fifty jobs isn't that many jobs in a big metro area. But in our community, when you have 600 people, it's very significant. 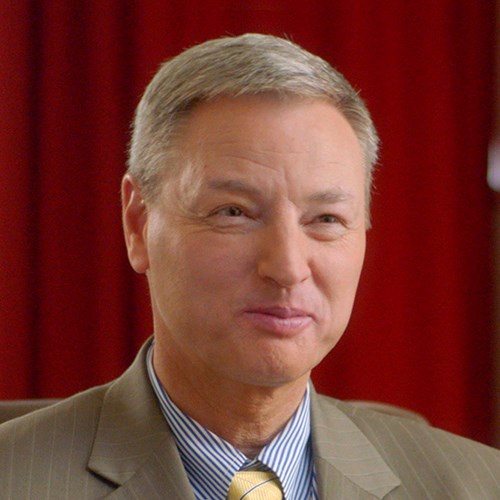 They live in these communities, they’re a part of what’s going on. They know where Leach, Oklahoma is, and Jay, and they know where Pryor is.