Tribes Are Shoring Up Our Urban Core

Oklahoma’s largest metro areas — Oklahoma City, Tulsa and Lawton — have seen a steady rise in population over the past decade. Hand-in-hand with that growth has been the significant contributions of Oklahoma American Indian tribes and citizens. Their diversifying portfolio of businesses is bringing visitors to the state and putting Oklahomans to work by the nearly hundreds of thousands.

The cumulative impact of the tribes is staggering — nearly
$13 billion in 2017 alone — and it’s growing. They’re doing more than strengthening Oklahoma’s urban core, they’re raising tax revenues and enhancing the quality of life for everyone in the state.

They went out and they invested billions of dollars in infrastructure in our state and built wonderful resorts that provide a wide array of entertainment venues today that we didn't have 15 years ago. It's just truly incredible what has occurred.

In his study on Oklahoma tribes, Kyle D. Dean, associate professor of economics at Oklahoma City University, valued the economic impact and state revenue of the tribes at nearly $13 billion. But he also noted that the multipliers of tourism weren’t factored in. “What’s not captured is what we would think of as the long-run tourism spillover effect,” he explained. “Over time, does Oklahoma become a more attractive place for people to come? And so, it’s actually a very conservative estimate for many reasons.”

That means when travelers are seeking a getaway, they may be drawn to try their luck at River Spirit Casino, celebrate native traditions at the Red Earth Festival, soak up history at Gilcrease Museum or the Museum of the Great Plains, or stay overnight at Riverwind Hotel. Tribal attractions in Oklahoma’s metro areas are not only attractive destinations, but economic engines as well. 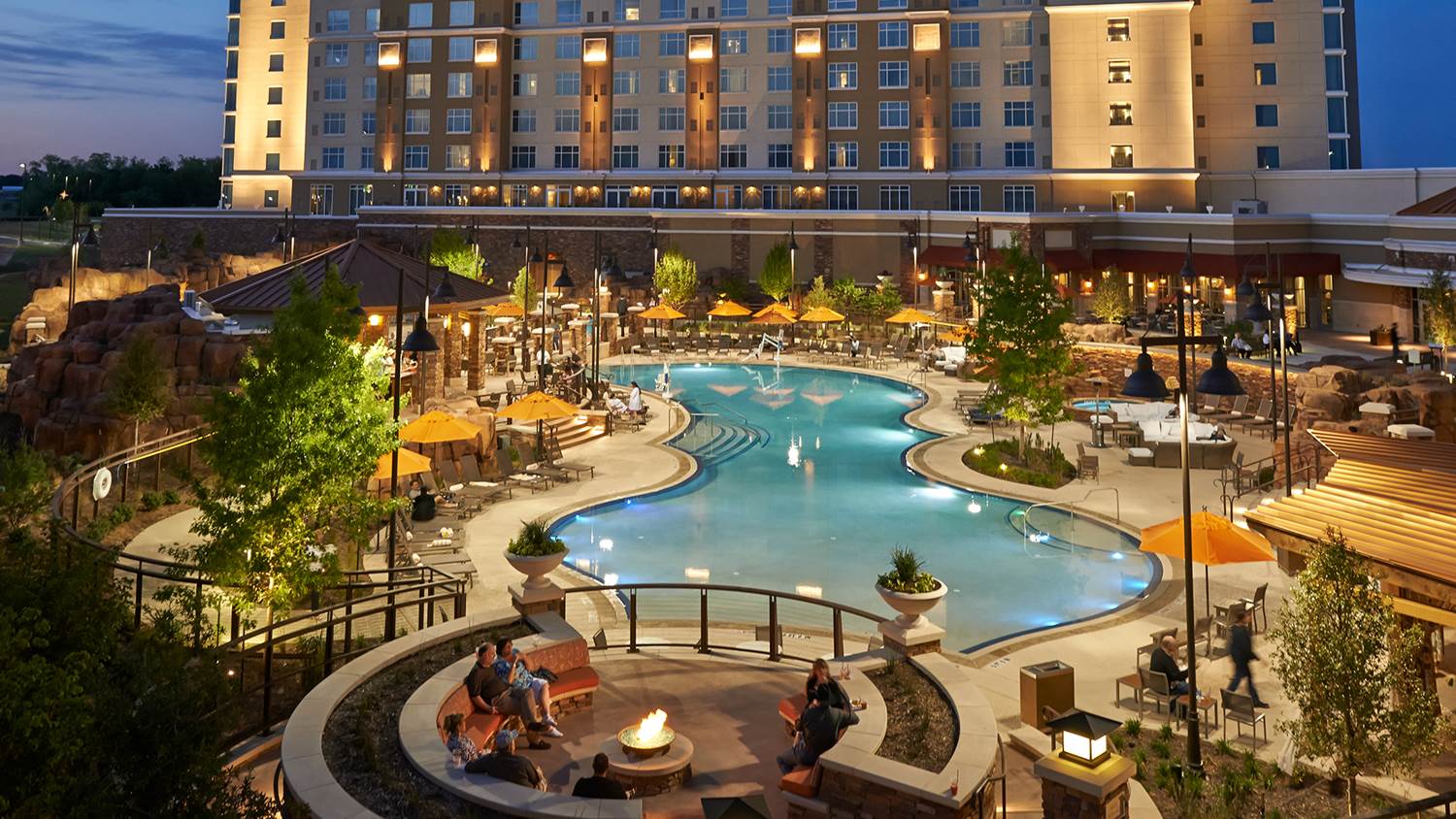 We want to become one of the top 10 states in the United States for tourism. [Tribal businesses] create much tourism for the state of Oklahoma and it's critical that we keep those people coming here.