A Vital Driver For Oklahoma’s Economy

American Indian tribes have ushered in the most successful era for tourism in Oklahoma history. Across the state, tribes are running thriving businesses and enterprises, and their destination-driven attractions are drawing visitors — and plenty of dollars — to Oklahoma. From gaming and entertainment to resorts and retail, tribes are an essential engine for the state’s third-largest industry. 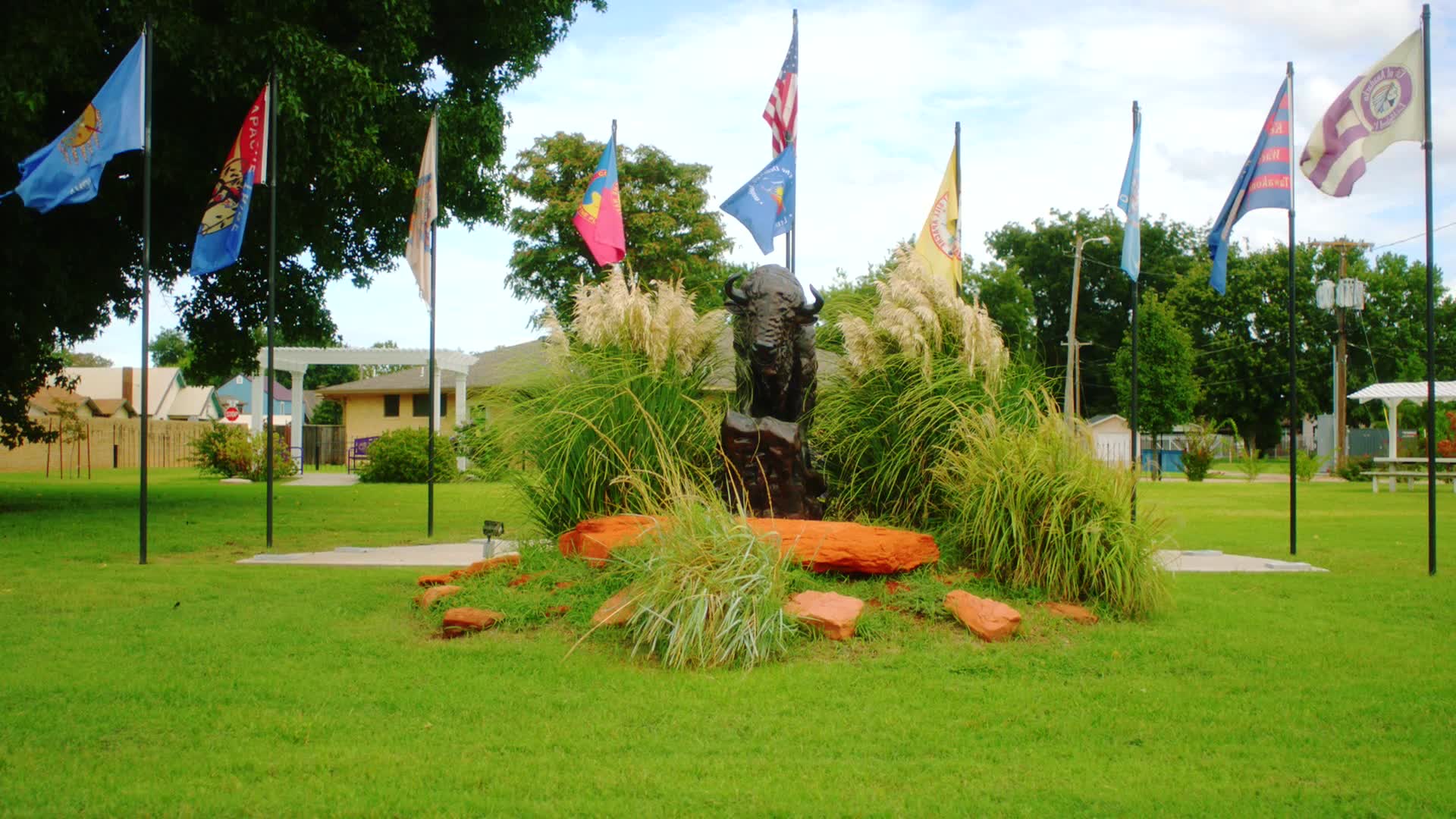 Learn how one city is reaping the benefit from millions of dollars in tribal investment.

The tribes’ success begins with gaming. Oklahoma is the second-largest tribal gaming state in the nation, behind only California. Oklahoma tribes operate 131 gaming facilities including the world’s largest casino. To accommodate guests — many of whom are out-of-state travelers — nearly two dozen properties offer on-site resorts or hotels. This all-inclusive experience means more visitors are playing and staying in the state, which provides a significant boost to Oklahoma’s tourism revenue.

In addition to the gaming facilities, nearly 500,000 square feet of meeting and event space accommodates conventions, weddings, reunions and other destination-type activities. Once in town, there’s no shortage of activities for attendees: golf courses, spas, theatres, a plethora of restaurants and many more entertainment destinations.

Many of these destinations are bringing in new tourism dollars to places that were once economically depressed. And tribal-owned attractions aren’t the only draw: privately owned entities such as lodging, cabins, restaurants and highway stops all encourage travel up and down Oklahoma’s interstate corridors, luring visitors to all parts of the state.

A monumental tribute to Native Americans that rises 22 feet high and sits amidst a 63-acre park. One of the top sacred sites in North America. A full-scale replica tribal village from the 18th century. Cultural centers that embody tribal traditions. A world-class art museum established by an American Indian. One of the country’s largest powwows, showcasing hundreds of dancers in full tribal regalia.

Oklahoma is unique in its ability to immerse visitors in American Indian culture. Once known as Indian Territory, the land today is where tribes now call home. Throughout the state, a diverse fabric of Native American culture has been woven into everyday life. Its rich history has been captured and preserved and is on display in arts, events, festivals, museums, memorials, historical sites, landmarks, parks, powwows, shops, markets, trading posts and restaurants. 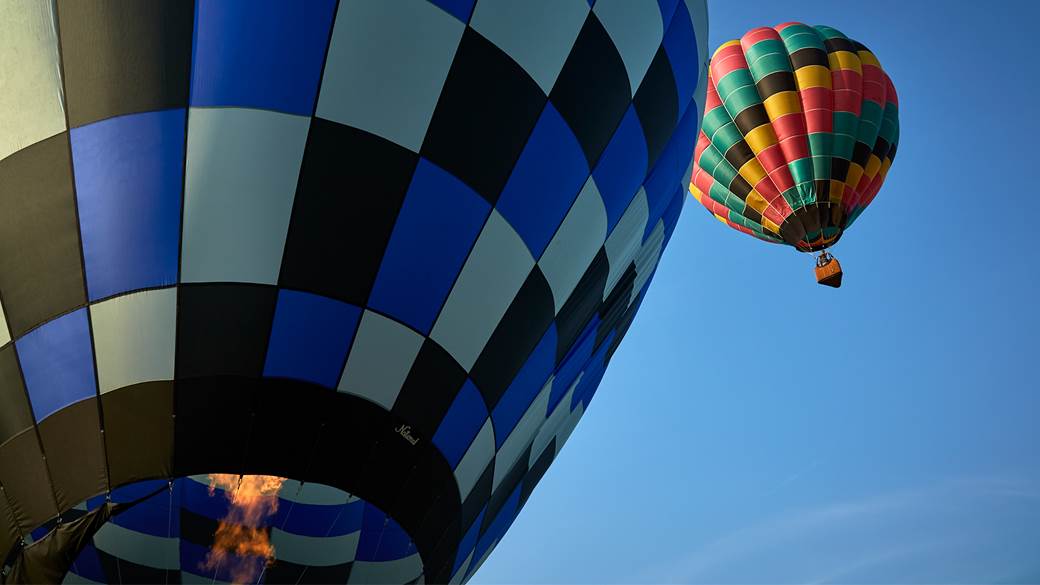 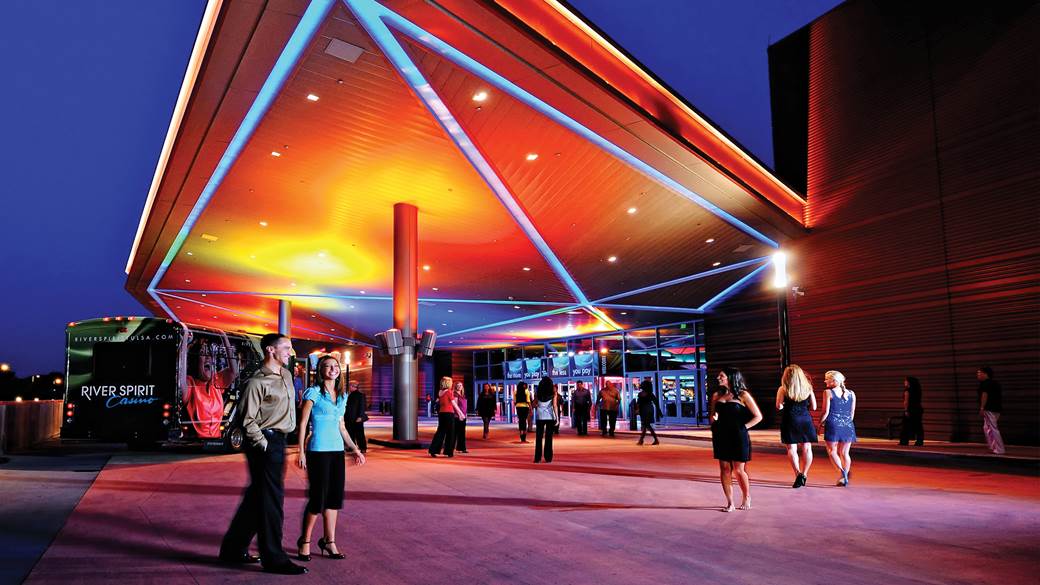 Built in 1884, the Choctaw Nation Museum was known as the original Council House and is listed on the National Registry of Historic Places. Visitors to the museum can explore Choctaw culture, history and heritage.

Cultural tourism is helping to keep Oklahoma’s proud tribal heritage alive. In dozens of destinations from one end of the state to the other, cherished legacies and traditions are more than remembered, they’re honored and celebrated. I don’t want to try and help the state of Texas or Arkansas or Missouri — they’re doing well on their own, they don’t need our help. What we need to do is help Oklahoma.