Hear From Oklahomans
From Across the State

A diverse group of Oklahomans talk about why they believe so strongly that tribal strength is central to our state’s success.

And let me emphasize permanent partner. Tribes have been relocated here officially since 1832, they were here long before that, and we're not leaving the State of Oklahoma for better investments. We all live here. We all work here. And we will continue to partner to make our state the very best state possible in the United States. 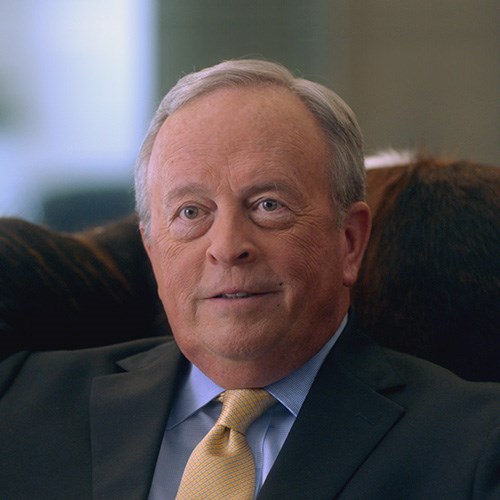 You could say that for every job a tribal nation creates, the State of Oklahoma gets two in return.

If we didn't provide that employment and those opportunities with the resources that we gained from gaming, and our other economic development pursuits, then that's jobs and wages that would not be benefiting local communities where those employees are from.

A tribe doesn't have shareholders. It invests back in its people, back in its communities, back in its programs—so a tribe is just taking every dollar it makes and plowing it back into the economy, so you're actually getting a better return.

The tribes have contributed over $1.5 billion to the state of Oklahoma, directly to education in the state.

Every higher educational institution in Oklahoma, every one of them, has received a benefit from tribal nations—from scholarships, endowed chairs, building contributions, all sorts of things. Higher education would be in a difficult spot without the philanthropy of the tribes. 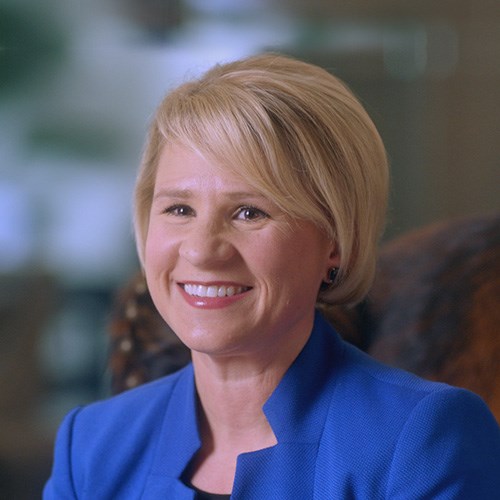 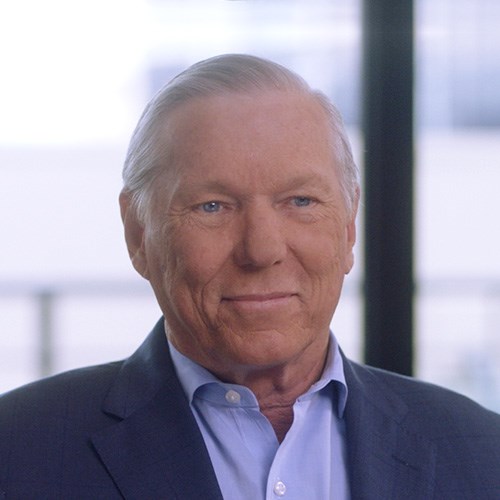 They’ve really dramatically changed the landscape in rural Oklahoma—in certain parts, at any rate—but also in part of the urban centers as well to make health care accessible and affordable for those individuals. If those facilities weren’t there, where would those patients go? 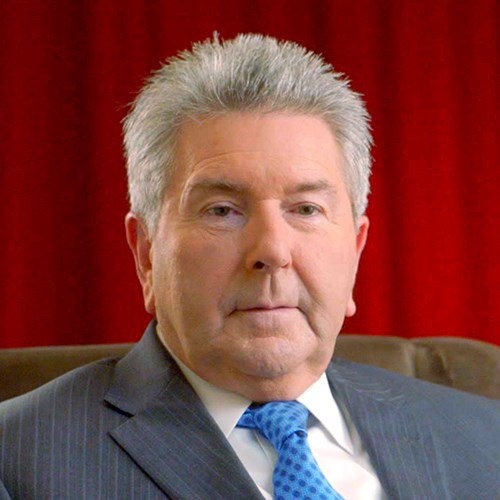 If you're going to have a thriving economy, whether it's a tribal economy or it's a state economy or it's a combination, you have to have healthy citizens. And their investment in rural health care in Oklahoma, in my opinion, it's almost unmeasurable.

[The tribes] reinvest dollars in rural Oklahoma, fighting against the tide of the urbanization that's going on all across America and guaranteeing there will be employment in the long run future for rural Oklahomans. 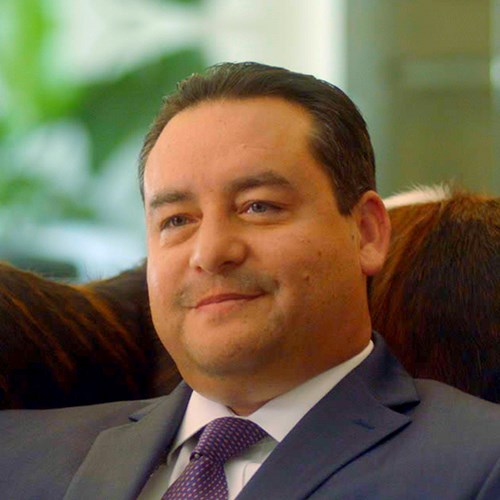 Working together always produces better results. And there is no better example of that than to go look in rural Oklahoma where tribes are located and see every example under the sun of those communities and those tribes doing better together.

They went out and they invested billions of dollars in infrastructure in our state and built wonderful resorts that provide a wide array of entertainment venues today that we didn't have 15 years ago. It's just truly incredible what has occurred.

We want to become one of the top 10 states in the United States for tourism. [Tribal businesses] create much tourism for the state of Oklahoma and it's critical that we keep those people coming here.

I don’t want to try and help the state of Texas or Arkansas or Missouri — they’re doing well on their own, they don’t need our help. What we need to do is help Oklahoma.

There are many things that make Oklahoma unique, but the one thing I hear in my travels all across the country and around the world is, everybody wants to know about the history and heritage of our Native American people. 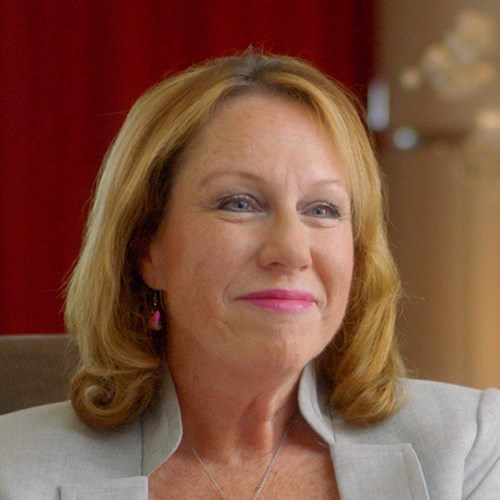 The tribes provide great cultural tourism in our state. Sometimes because we’re close to the tribal influence here, we forget how fascinating and enriching our cultural traditions the tribes have been. People come here from around the world and around the country to learn more about tribal customs.

[The American Indian Cultural Center and Museum] will be one of the most significant cultural institutions to open in the next decade.

As we're continuing to grow and diversify economically, that multiplier effect is going to have a huge impact going forward for every person. Not only tribes, but every person within the state of Oklahoma.