The Rise of a Rural City

Anadarko is a city of roughly 7,500 set in the Western plains. It’s home to seven federally recognized tribes—the largest concentration of tribal governments in the country. And today, the rural community is reaping the benefit from millions of dollars of tribal investment in the area. We are a community on the rise. We’re a growing community—increasing jobs, focusing on beautification and economic development.

“About 10 to 15 years ago, we had empty buildings in our downtown,” recalls David Scott, executive director of the Anadarko Chamber of Commerce. At the time, the city had lost a couple of its major employers and, with it, roughly 10% of the workforce. “But what we’ve seen here recently in the last few years, we have been really thankful for the leadership of our tribes,” says Scott.

Local farmer Duane Stevens talks about how the tribes are helping to provide much-needed new roads and bridges. 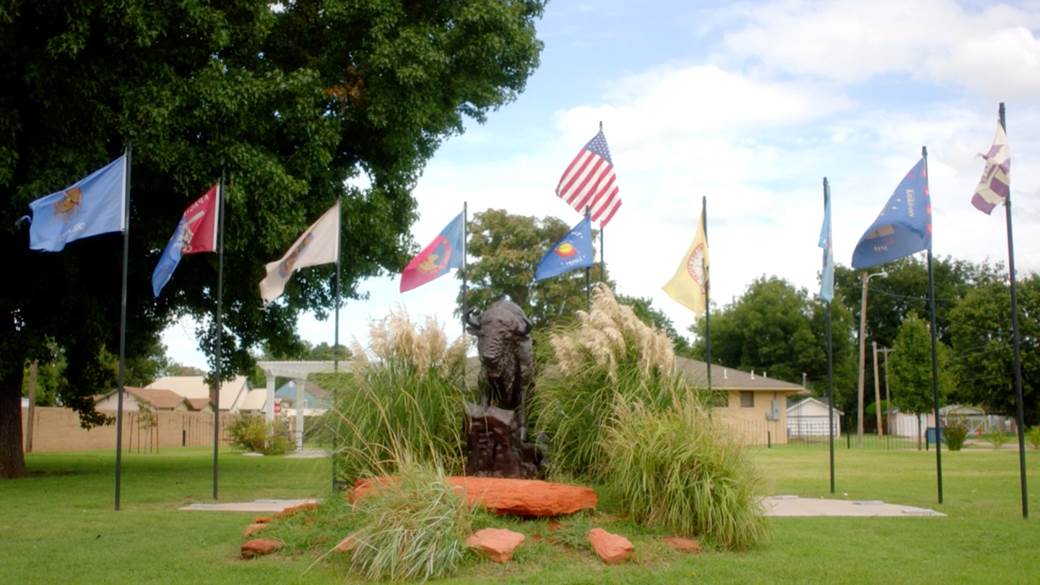 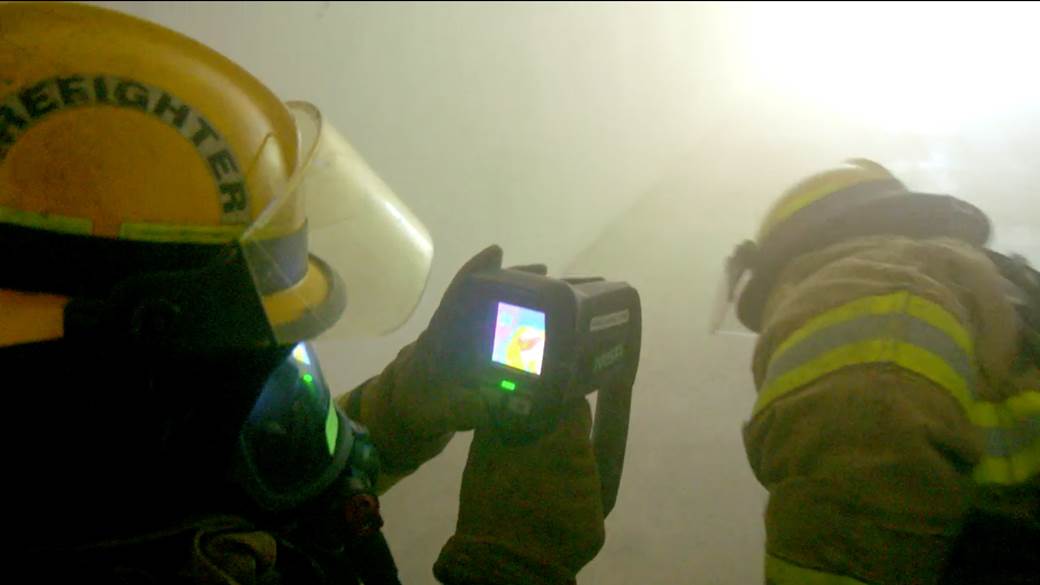 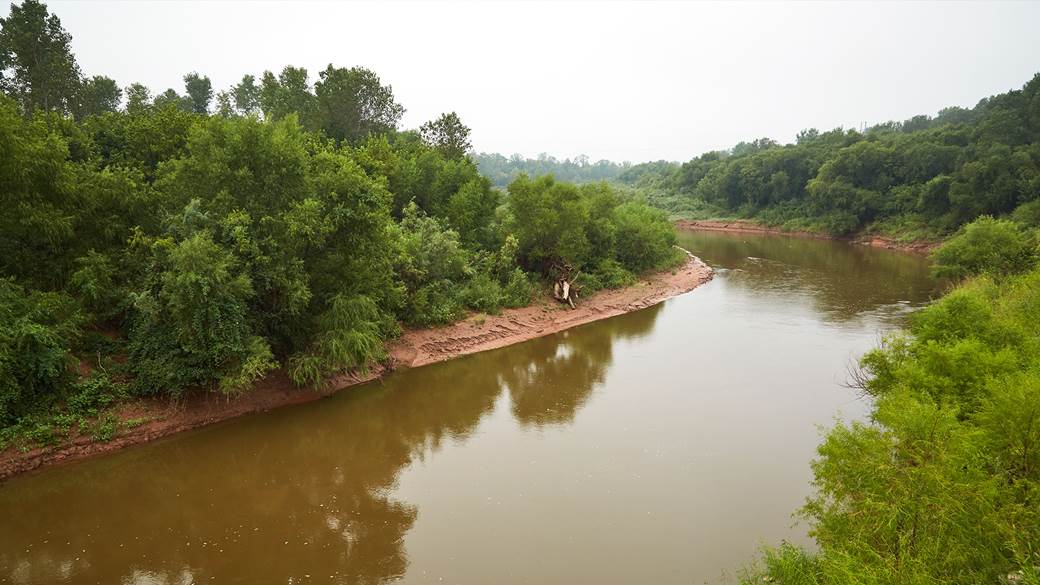 Empty storefronts have transformed into opportunities and jobs. New roads have opened, and bridges have been repaired. The fire department is utilizing a state-of-the-art thermal imaging camera to save lives. A new brush truck is being used to contain large grass fires. And funding for water and sewer treatment upgrades is improving the infrastructure.

“I can’t even image what it would be like if we didn’t have the tribes here,” notes Scott. “If the tribes succeed, then everybody succeeds.” If tribes suffered negative economically because of a pullback that was mandated or required by the state, there would be drastic effects. 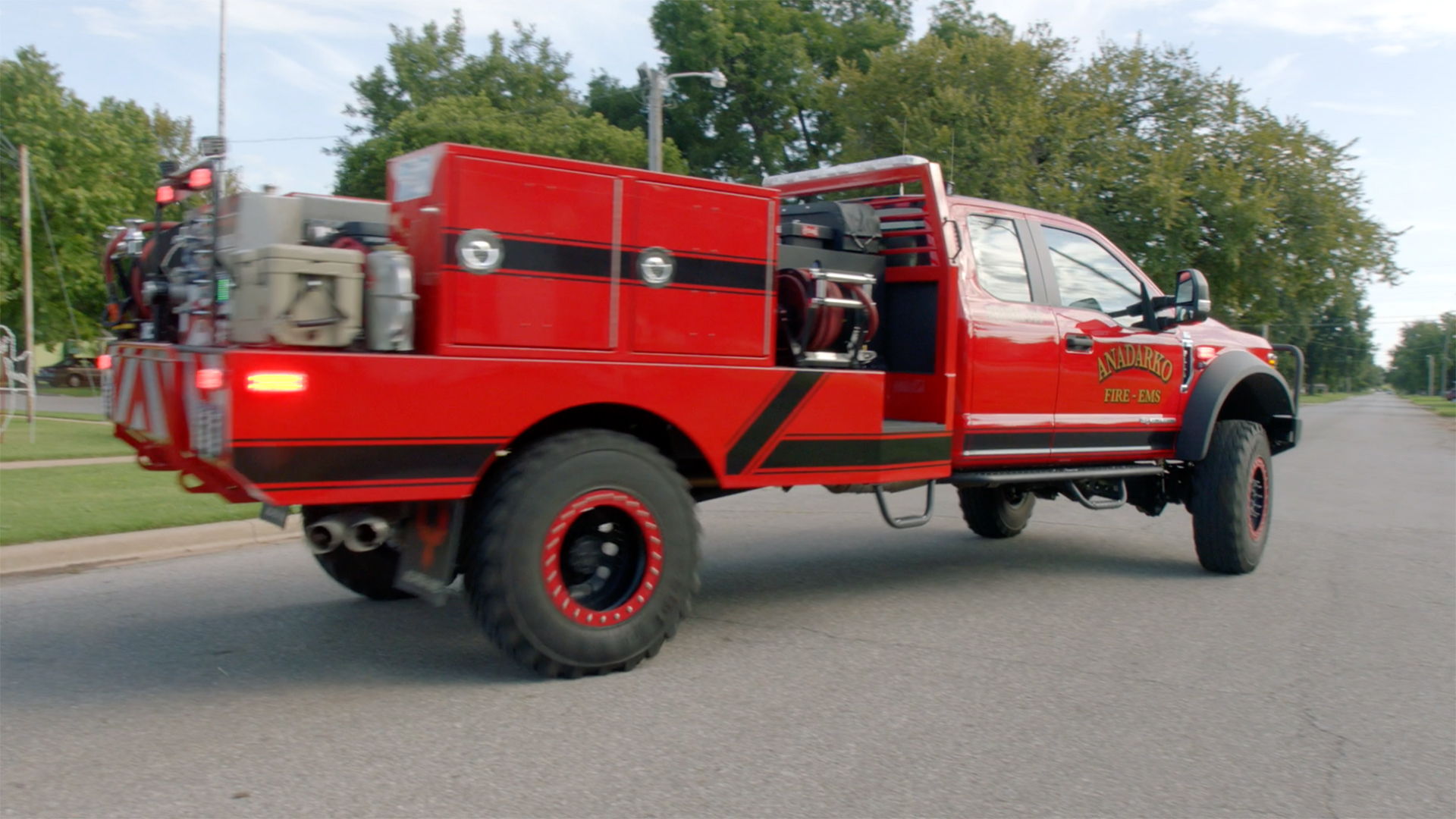