When a fatal explosion at a uranium processing plant near Gore left behind 50,000 tons of nuclear waste, the Cherokee Nation and the state of Oklahoma joined together to ensure the waste got removed rather than buried on a site near the confluence of the Illinois and Arkansas Rivers, where it would have contaminated the water. 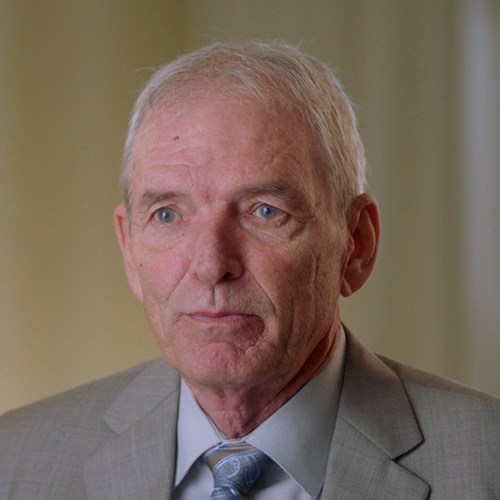 In Gore, our industry is tourism. We're the trout capital of Oklahoma, so the majority of our funds come from tourism. If they would have put those materials in that pit, we would be known as the uranium deposit of the United States. 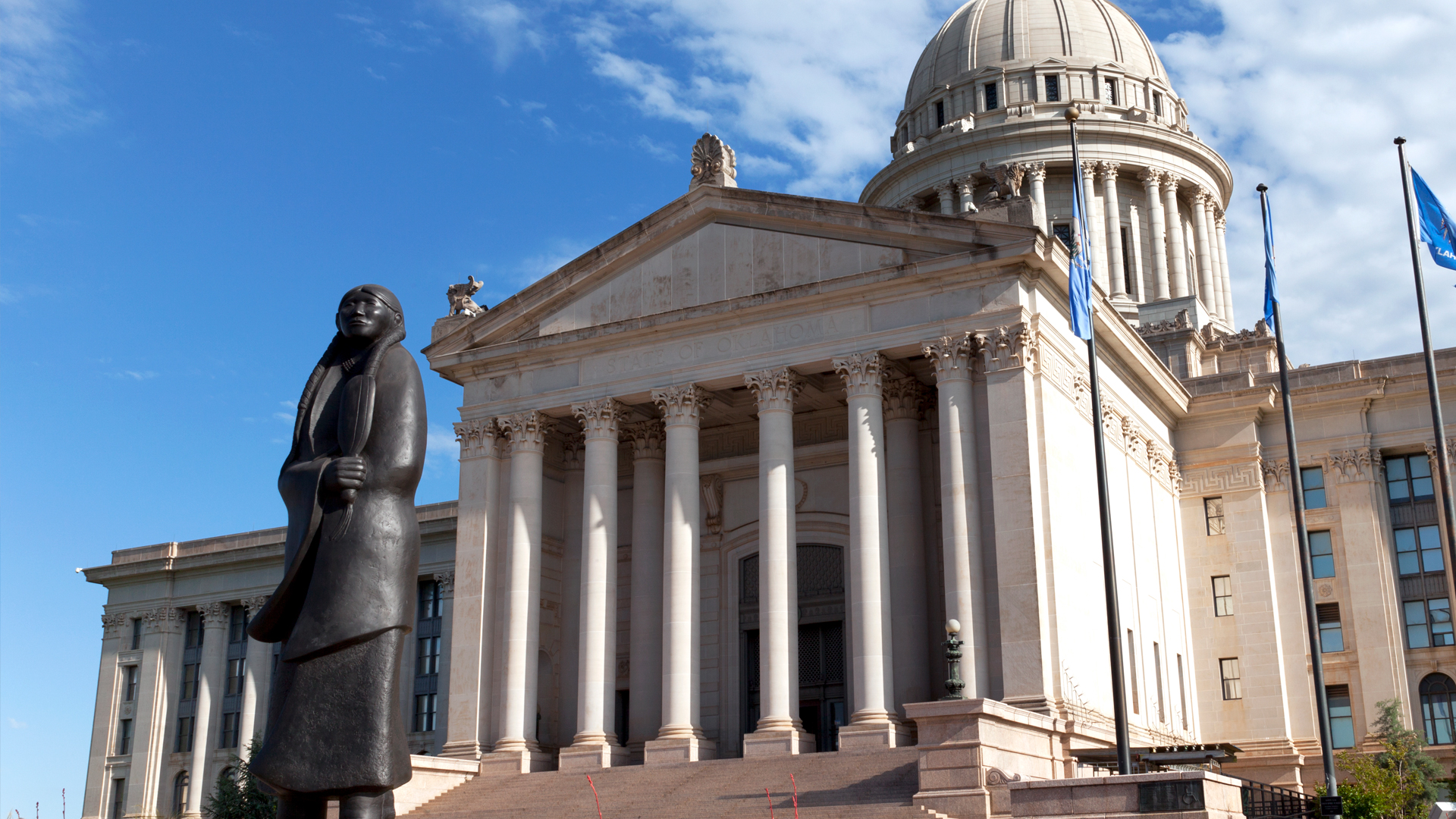 Working together to advance the interests of all Oklahomans.

The Sequoyah Fuels plant was a uranium processing facility that had been operating since 1970. A leak and explosion in 1986 left one worker dead and extreme groundwater and soil contamination across the 600-acre site. The plant later closed in 1993.

“The name of it’s called raffinate,” says Horace Lindley, town administrator for Gore. “By itself, a small piece is not extremely radioactive. But we had about 50,000 tons, which is a mountain of this product on site.”

Sequoyah Fuels’ initial solution to the waste was going to be to dig a hole in the ground, place all of the waste-filled bags into the hole and cover it up. “If there's any good place to put nuclear material, I'm not sure what that is, but that was a particularly terrible place because it was at the confluence of the Illinois and the Arkansas River,” observes Sara Hill, attorney general for the Cherokee Nation. 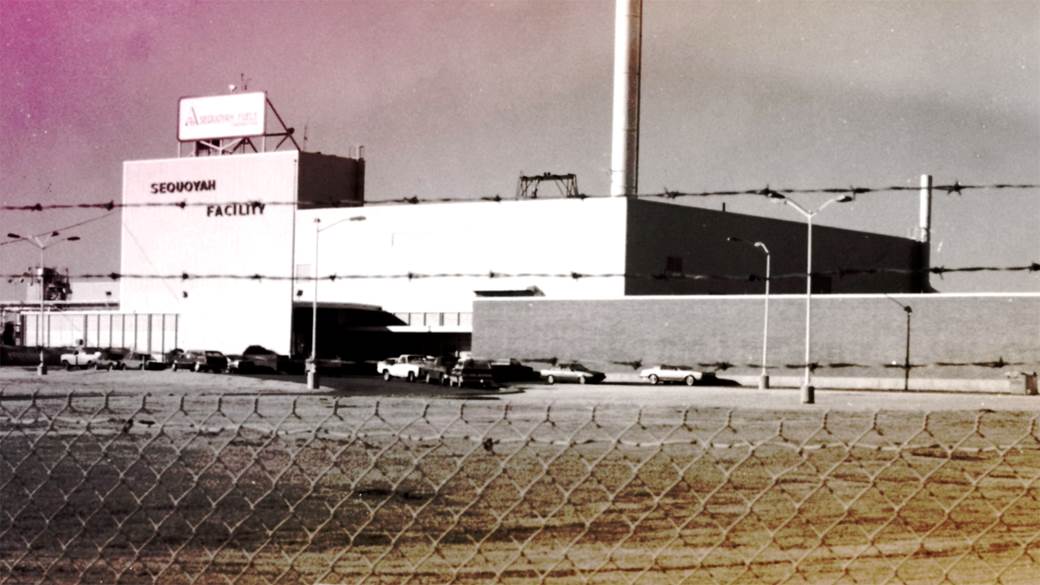 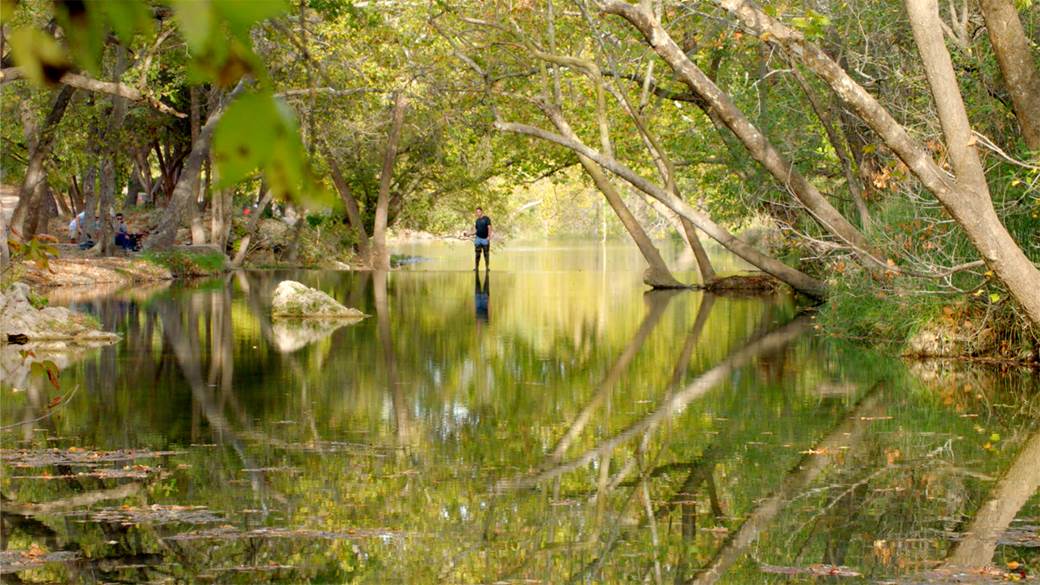 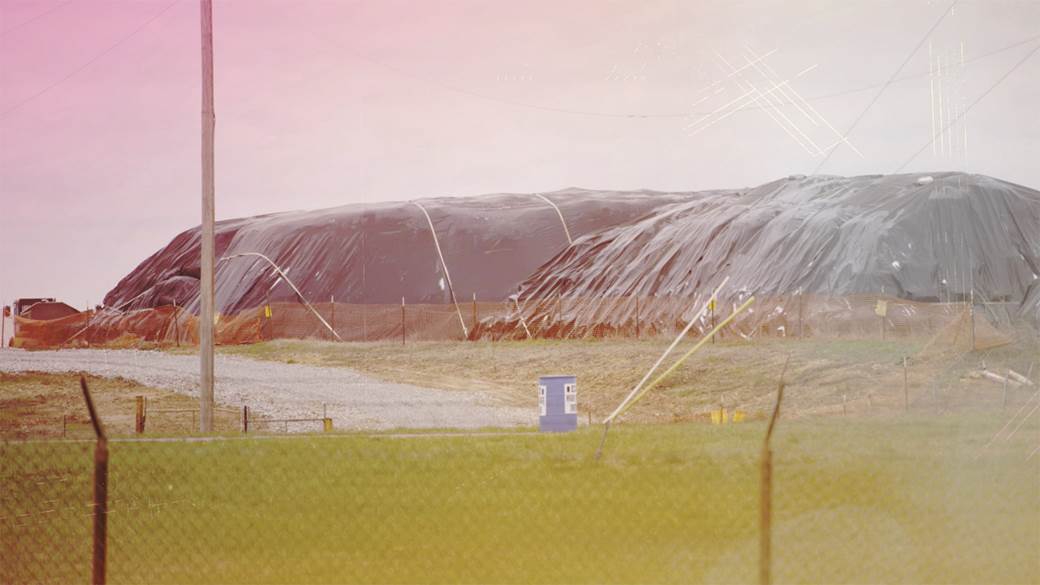 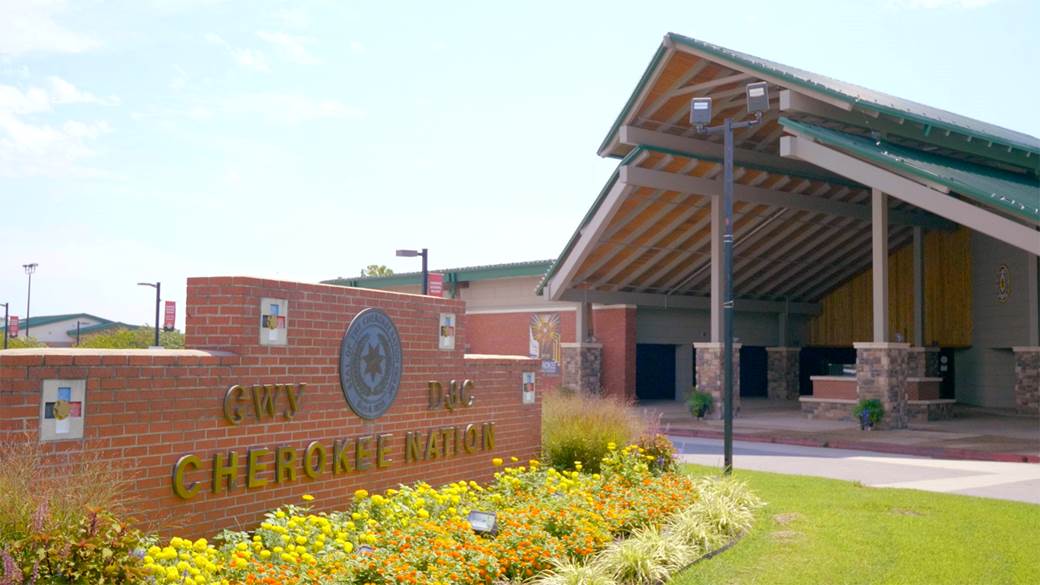 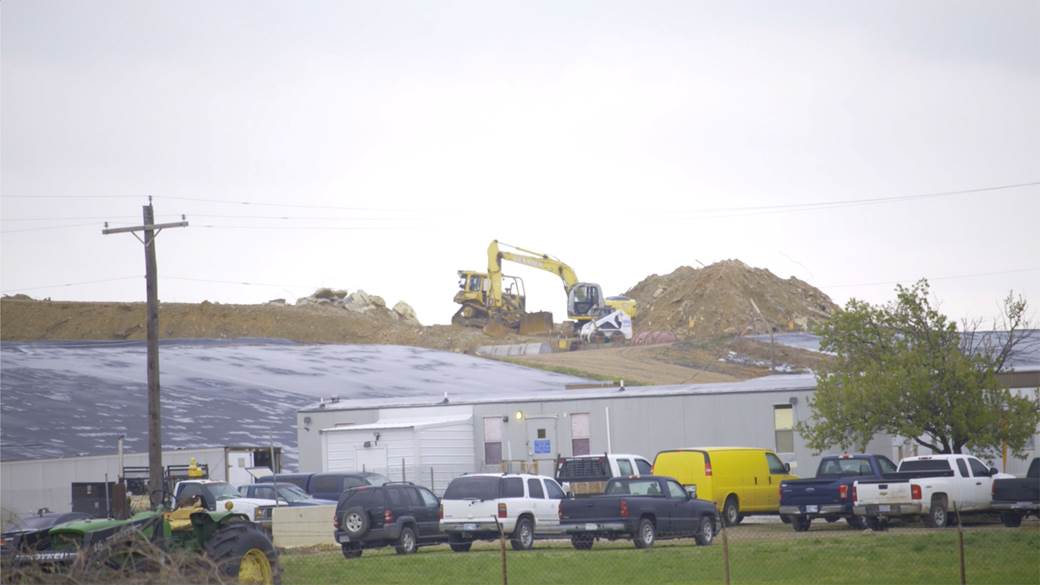 As Gore is located within the Cherokee Nation community, they reached out to the tribe for assistance. The tribal nation willingly stepped in and joined with the state in the fight to get the hazardous materials removed from the site.

The tribe and the state joined together to sue Sequoyah Fuels. When the company later pledged $3 million to move the materials off-site, the amount wasn’t enough to cover the cost of removal. The state of Oklahoma and Cherokee Nation came up with the more than $1 million necessary to fund the rest of the project.

“They could have turned their head on that one, but they don't have that view,” notes Lindley. “They're very holistic in how they view nature and their living conditions, and for the people.”

In late 2018, the last of 511 truckloads piled high with nuclear waste left the Gore plant. “At the end of the day, it was a good outcome,” says Lindley. 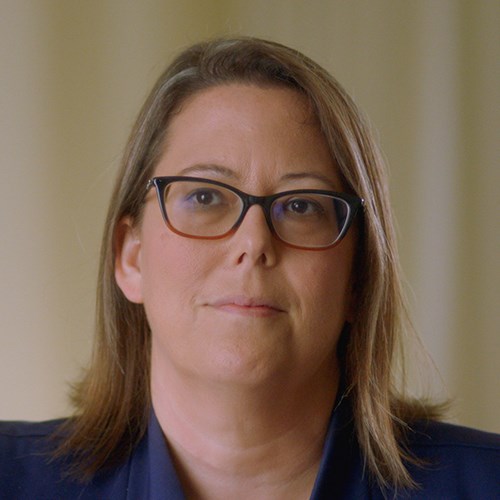 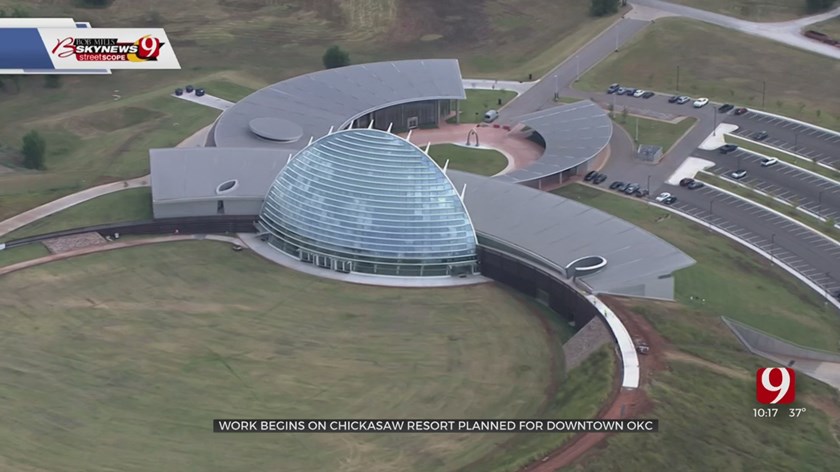