It is our vision that the OKANA Resort will enhance the experience for visitors from not only our region, but across North America and around the world.

The OKANA resort will rest along the downtown riverfront shores, a neighbor to the $175 million First Americans Museum. Chickasaw Nation invested upwards of $14 million to help bring that project to life. Now, the tribe is building a tourist destination on the surrounding land that will be unlike any other in Oklahoma City. OKANA is expected to open in 2024.

“With this world-class First Americans Museum now in operation, we are ready to turn our focus to what we believe will be another significant tourism and hospitality venue,” said Chickasaw Nation Gov. Bill Anoatubby. “OKANA Resort & Indoor Waterpark as been designed to complement the First American Museum’s focus on cultural experience as well as connect visitors to other entertainment experiences along this established and vibrant part of the Oklahoma River.”

The family-friendly resort will feature an 11-story, 404-room hotel that provides guests with luxurious accommodations and spectacular downtown riverfront or lagoon views. The site offers easy access to the heart of Oklahoma City and the Boathouse District.

In the center of the property, a five-acre outdoor adventure lagoon will be lined with sandy beaches and a pedestrian bridge that crosses over. A 33,000-square-foot family entertainment center will include a 100,000-square-foot indoor waterpark, golf simulator, multiple retail outlets and restaurants, plus a 39,000-square feet of conference center space. Plans also call for a Native American marketplace and 1,500-seat amphitheater.

City leaders expect the OKANA, alongside First Americans Museum, to become a world-class tourist destination. “There’s no large city in American that even comes close to offering the experience that we will offer,” noted Oklahoma City Mayor David Holt. “None of this could have happened without the tribal partnership.” 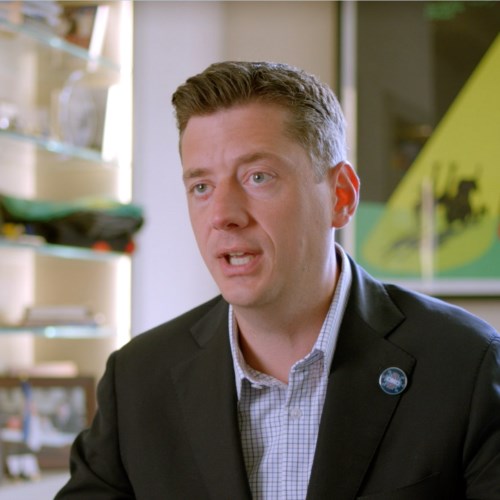 We wouldn’t be the Oklahoma City that we are today without the Chickasaw Nation. Our mutual partnership is something that Oklahoma City deeply values. 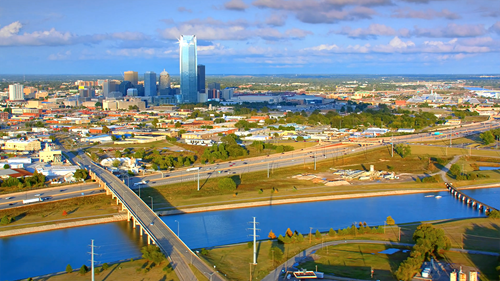 Across Oklahoma, tribes are working collaboratively to help grow and advance communities.

The OKANA Resort is expected to have a billion-dollar impact on Oklahoma’s capital city within a decade and will create hundreds of new jobs. Oklahoma City Convention and Visitors Bureau President Zac Craig said, “The OKANA project is a welcome and exciting addition to OKC’s hospitality and entertainment portfolio and will further magnify the economic vitality of our city.” Below is a look at some numbers of significance.

The initial development cost for the OKANA Resort

Number of guest rooms at the 11-story resort hotel 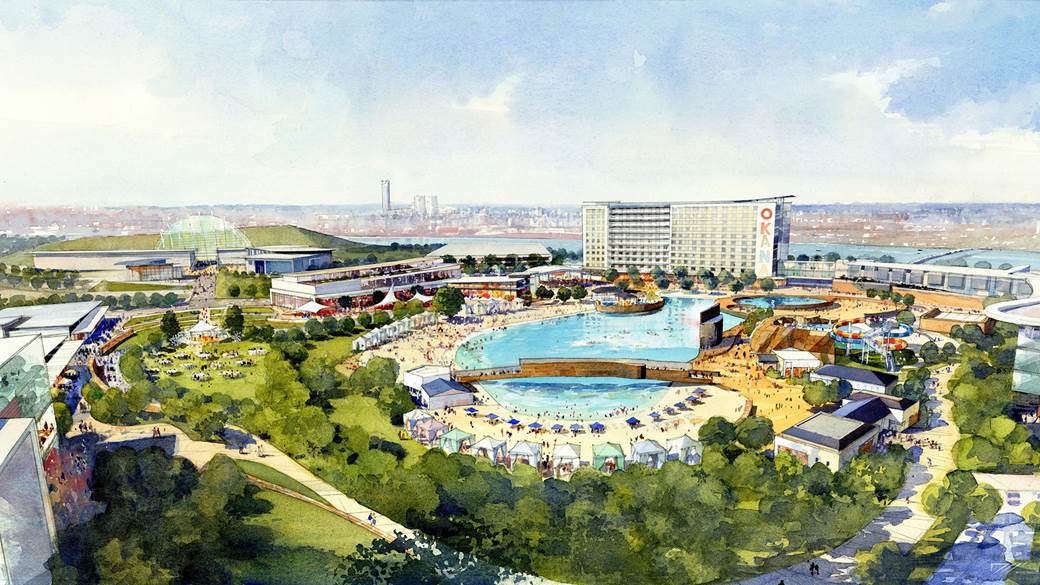 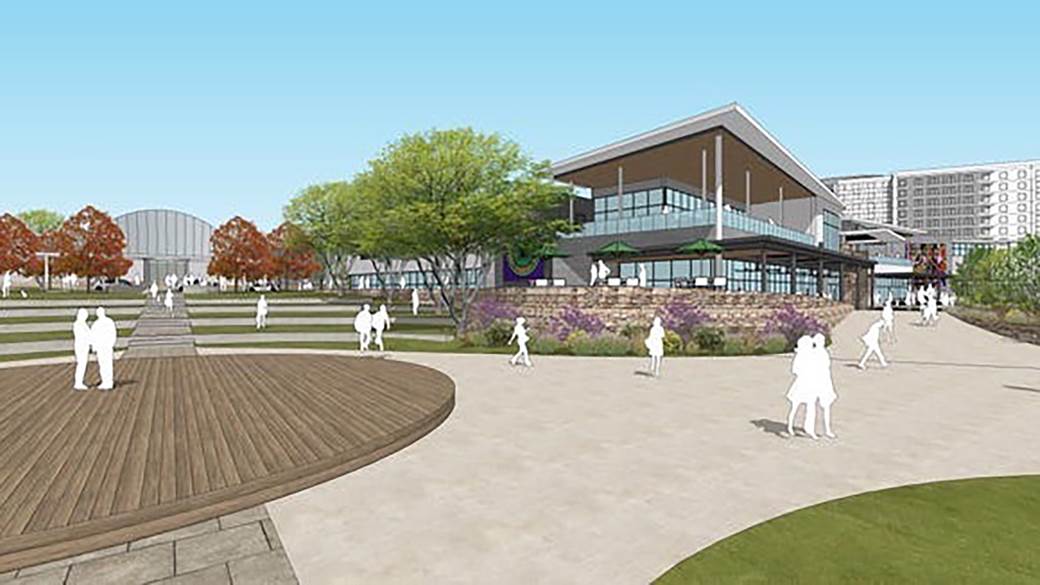 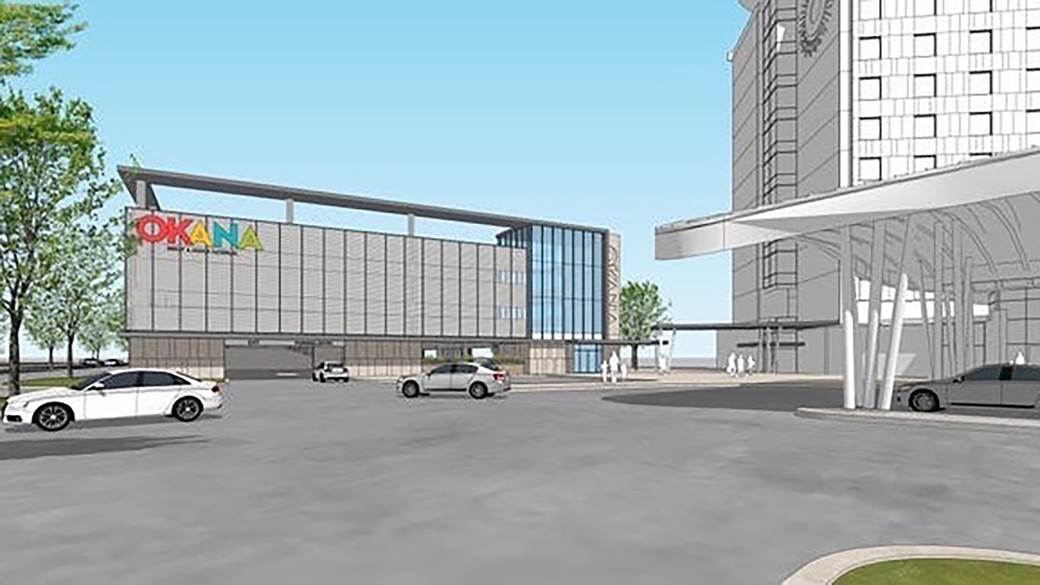 OKANA will be built adjacent to the First Americans Museum and will complement their focus on cultural experience. 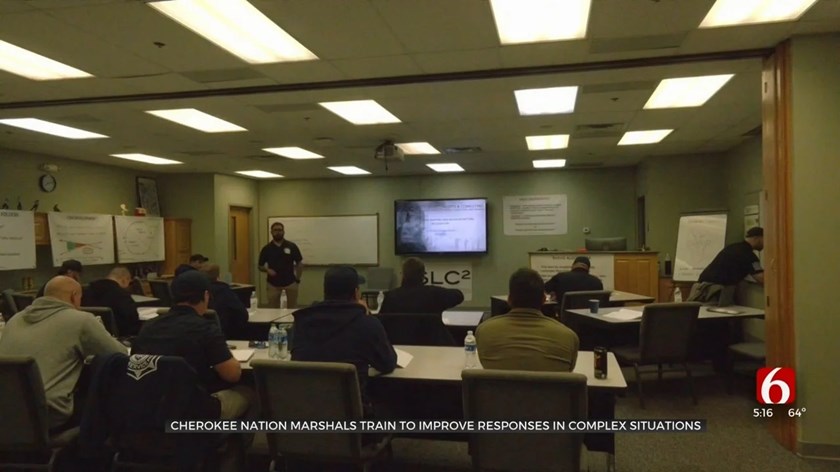 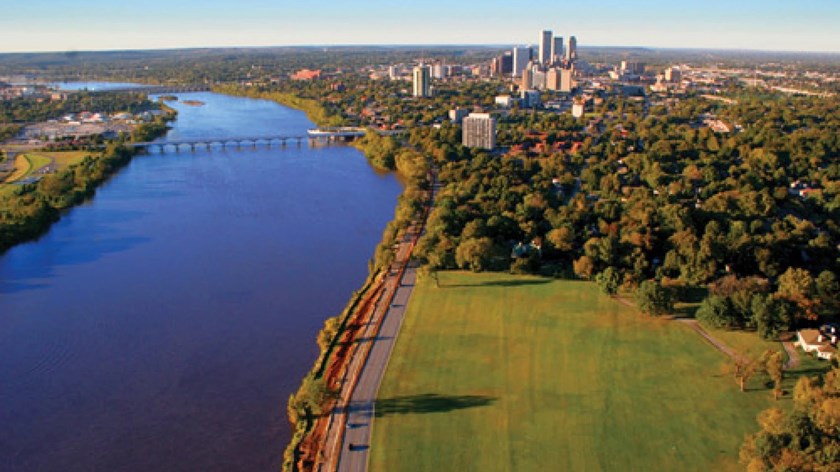