For more than a dozen years, Citizen Potawatomi Nation has managed and operated Rural Water District 3 (RWD 3) in Pottawatomie County. RWD 3 supplies water to the towns of Asher, Dale and Wanette, and serves nearly 1,300 customers that include residents, schools, churches, volunteer fire departments and other businesses. 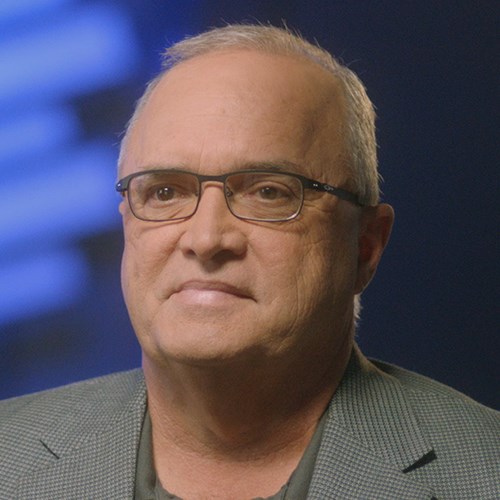 “The two key elements for expansion and livability in rural areas, obviously, are water and power,” says Richard Kunze, Public Works Director of Rural Water District 3. “Water, or at least quality water, is not always available in wells.”

Kunze noted that in the town of Dale, for example, the only source of water for over 100 years was ground water. So one of the first missions for RWD 3 was to run a water line into Dale. Five years ago, Dale Public Schools built a new cafeteria and, more recently, they opened a new high school and gymnasium — none of which would have been possible without rural water.

“We realized that we didn’t have enough water pressure in Dale,” recalls Charlie Dickinson, superintendent of Dale Public Schools. “It was really challenging for us.” Fortunately, they didn’t have to go far for help. “The answer was, we turned to the tribe,” Dickinson relates. Their response: “Go ahead and get your plans going.” 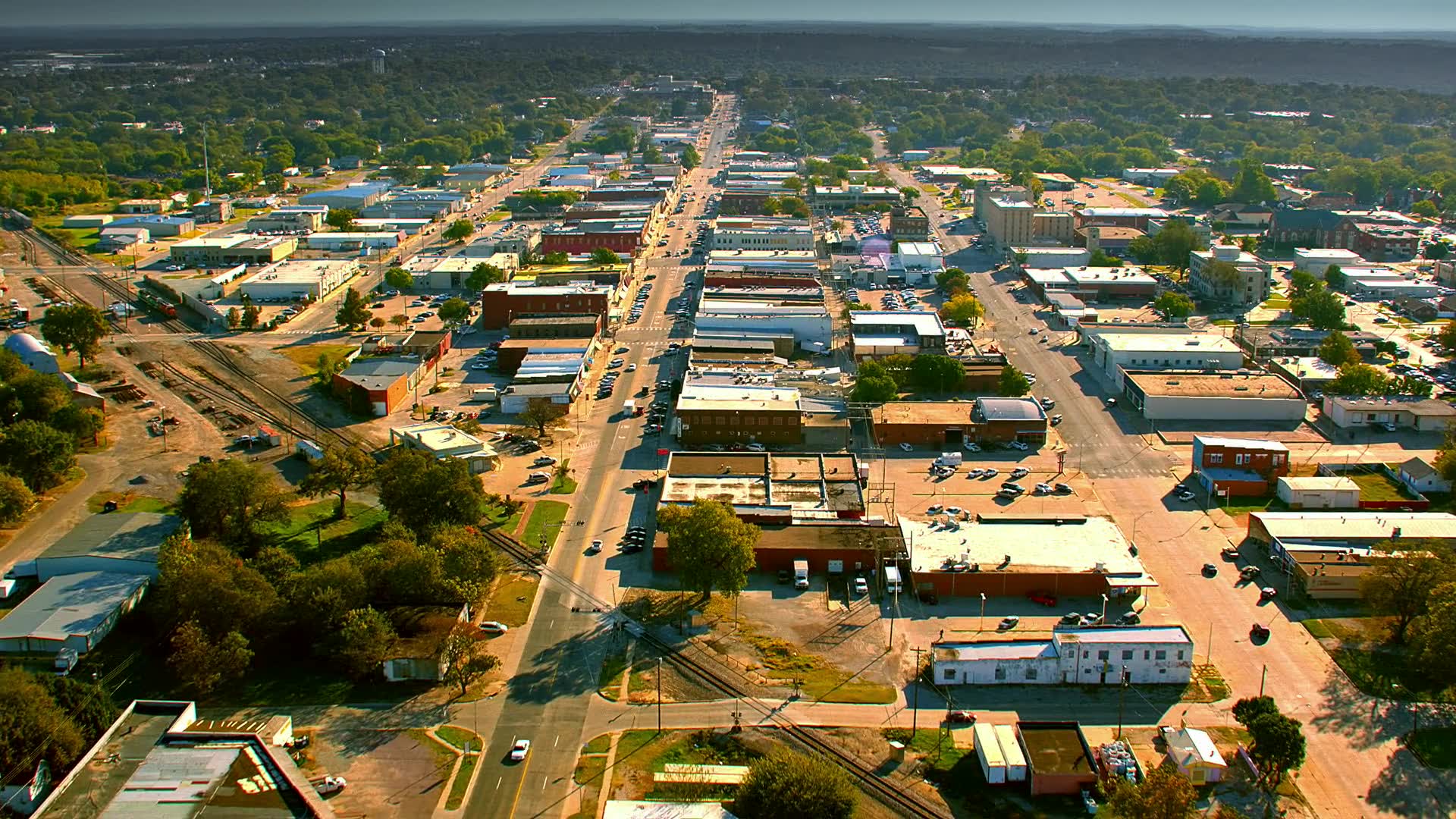 Tribal nations are driving a rural renaissance across Oklahoma. 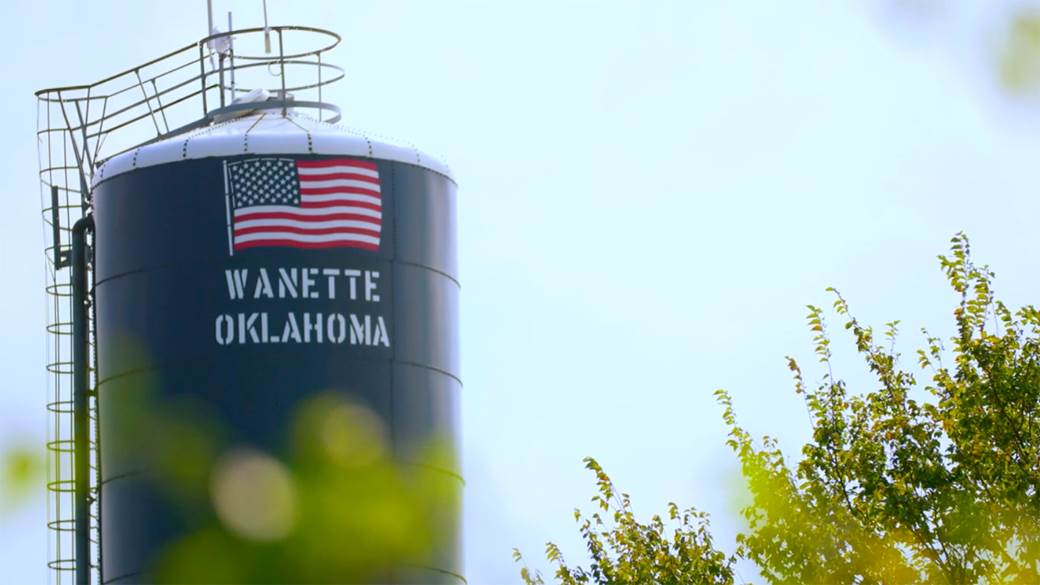 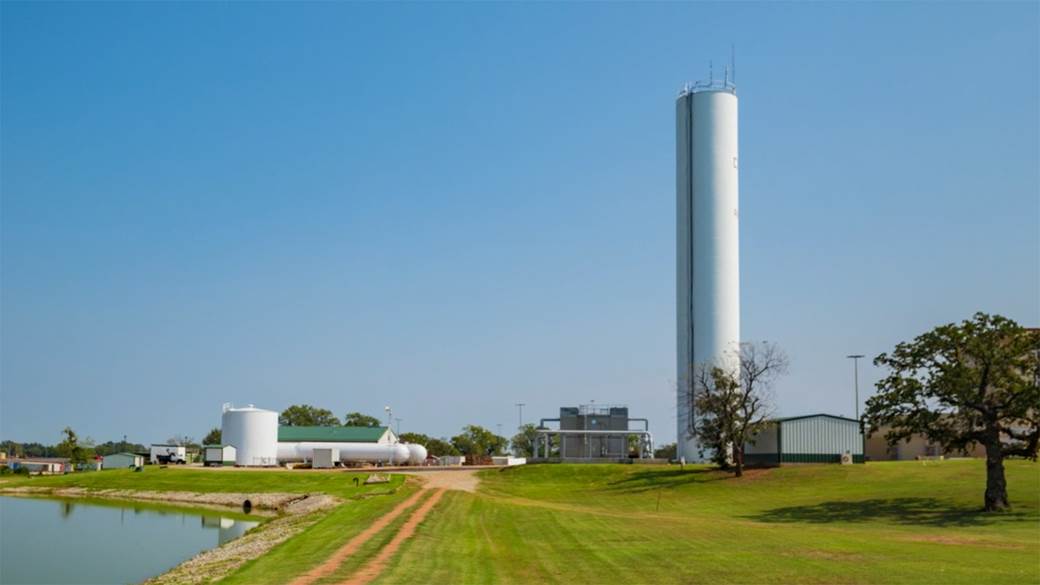 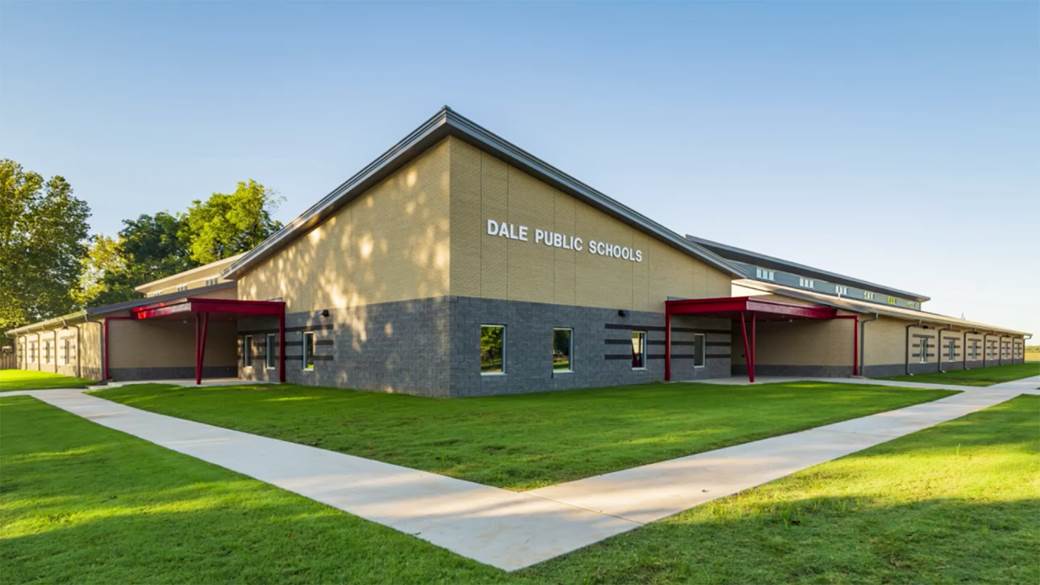 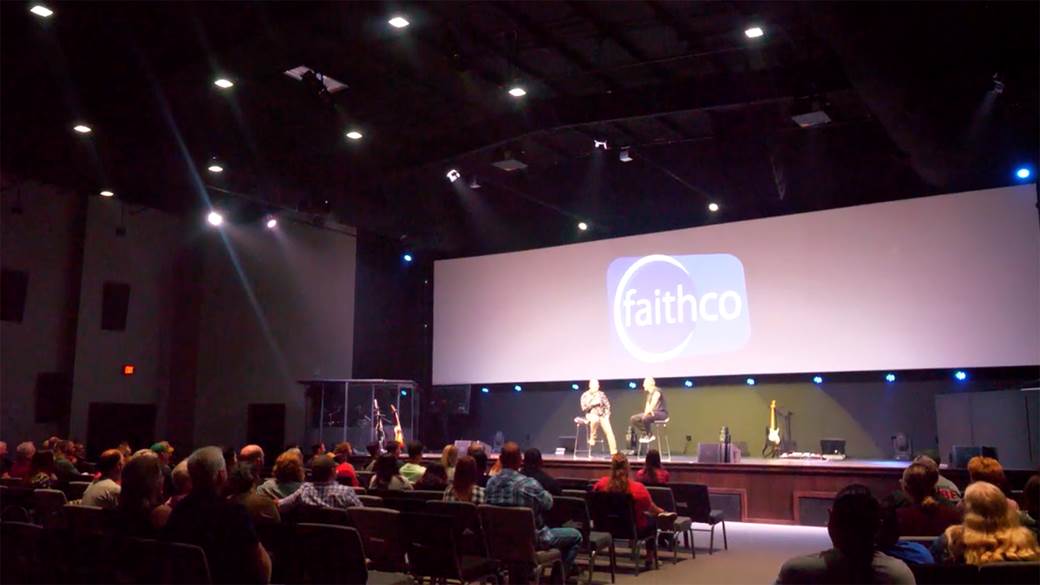 Richard Kunze, Public Works direction of Rural Water District 3, notes that rural water districts are like cooperatives — when you pay to establish a water meter and service, you become a member and gain voting rights in the water district.

Citizen Potawatomi Nation has provided tens of millions of dollars over the years of dollars to RWD 3 for the benefit of customers. “The rural water district is a shining example of a part of an enterprise of one of the tribes that supplies the public good,” Kunze enthuses.

Long-time customer Dickinson agrees. “I have two residences that I own in Pottawatomie County, and they are both on rural water,” he points out. “I happen to not be Native American in any way, shape or form and they have helped me individually a lot.” 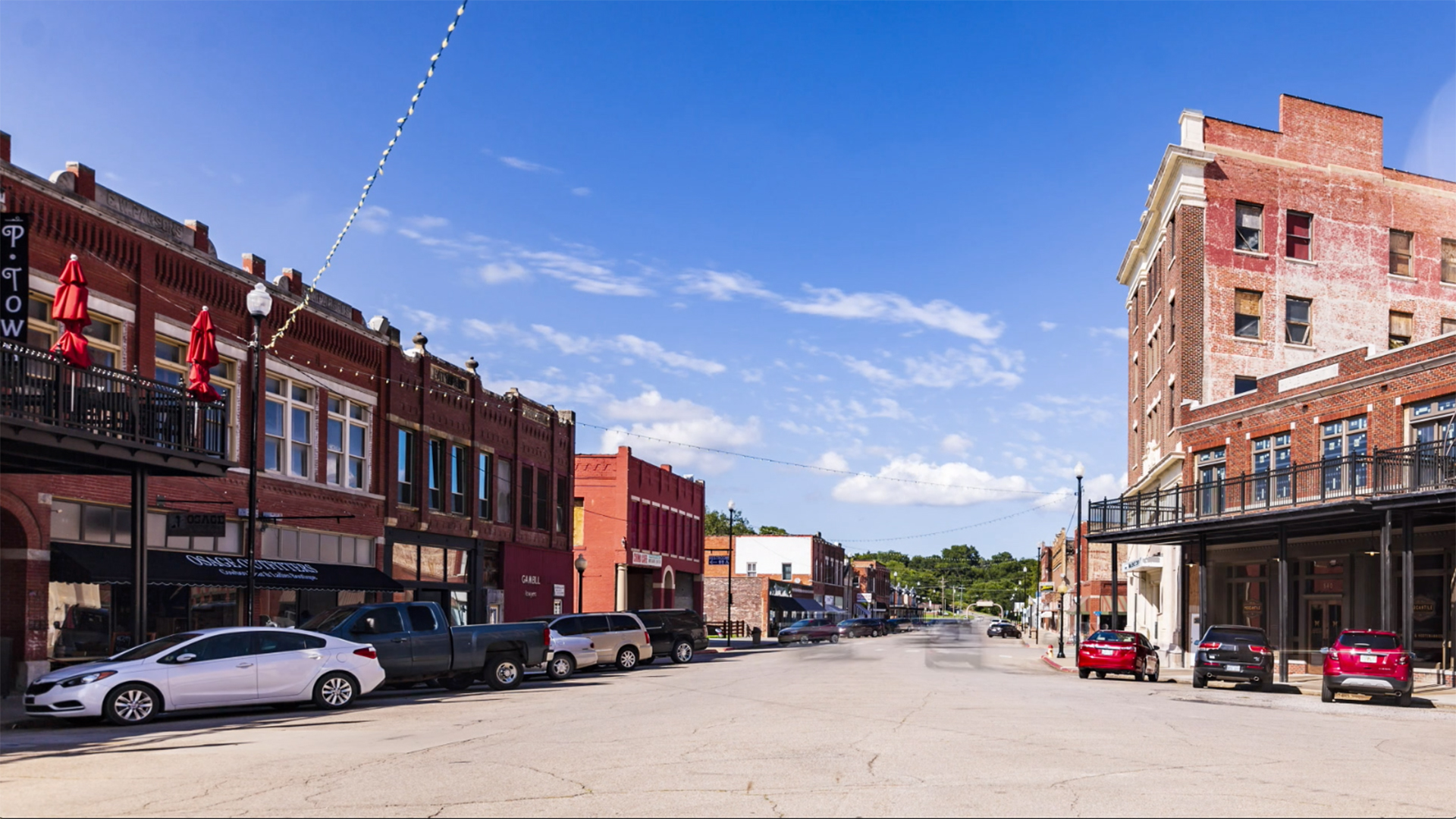 Tribal investment has been critical for economic development and job creation. 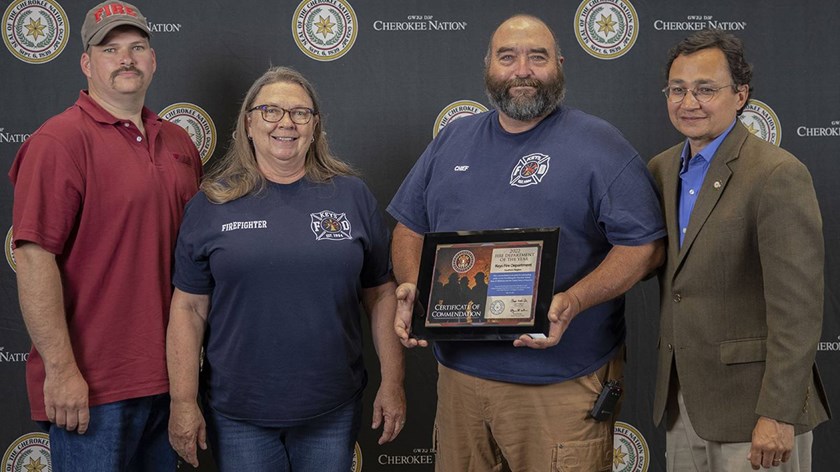 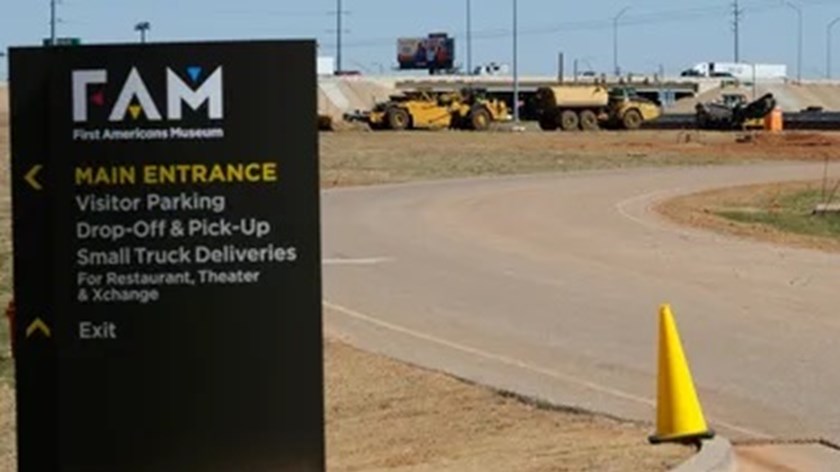 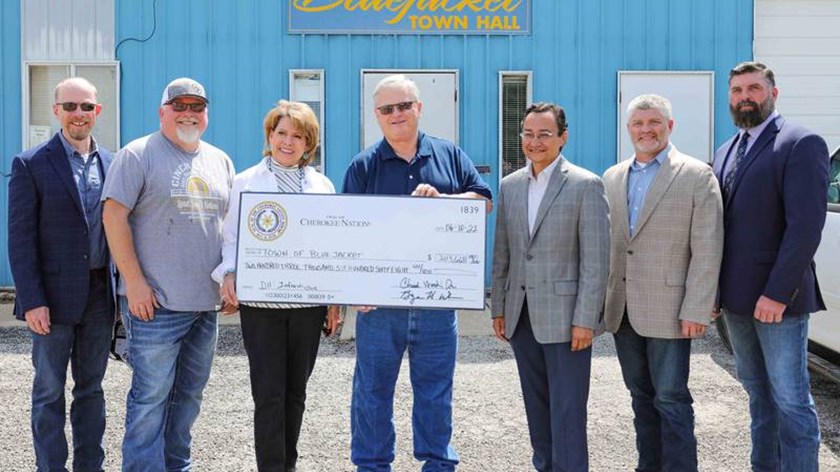